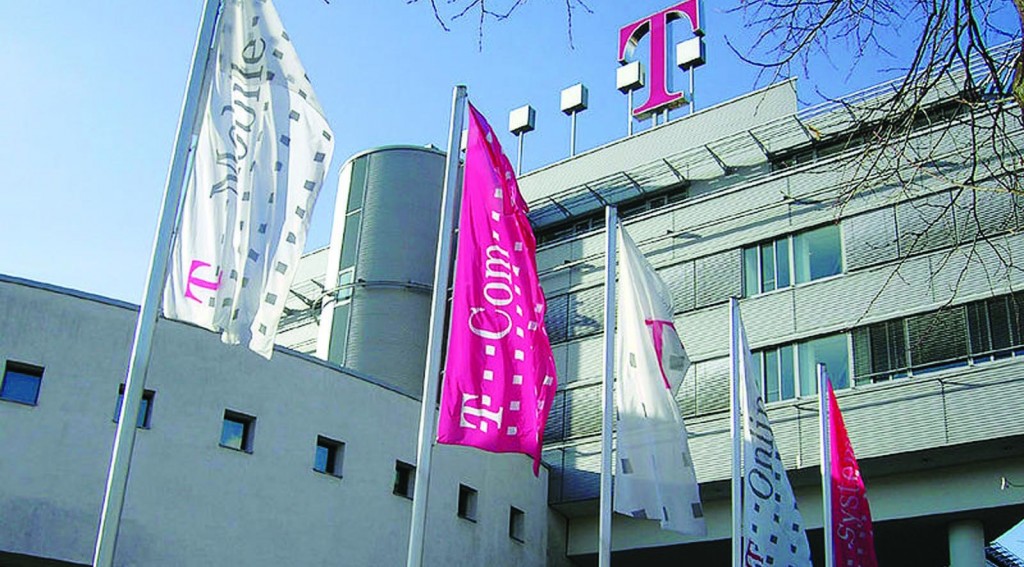 Israeli Prime Minister Binyamin Netanyahu announced a bold initiative this week calling on tech giants and Western powers to band together to protect the world from cyber attacks, pledging to relax export restrictions normally placed on security-related technologies so Israeli cyber defense companies can sell their expertise around the globe. Making this vision a reality, however, will be complicated.

Industry experts say that tech companies and intelligence agencies would likely be loath to trade secrets and reveal their own vulnerabilities. Israel also risks compromising its own national security by allowing cyber companies, mostly formed by graduates of Israeli security units, to export advanced technologies that enemies could use against Israel.

“We are taking a gamble,” Netanyahu acknowledged at a cyber technology conference Monday. “Entailing some risks, but willing to do so to get much bigger gain.”

Alon Hazay, a former cyber defense expert in Israel’s internal security service, the Shin Bet, who now serves as a private consultant, said he was aware of at least two Israeli startups formed by graduates of Israeli security units whose software contains sophisticated defenses that provide telltale clues of the kinds of sophisticated attacks Israel uses against its foes. He said the companies are working for international clients, with one developing mobile phone security solutions and the other providing security for computers.

Hazay declined to identify the companies. The clues in their products, he said, could potentially help hackers and even state enemies to learn Israeli cyber secrets. The “biggest threat for Israeli intelligence,” he said, is the potential that “you’re actually helping your enemies help protect their systems,” he said.

Israel established a national cyber bureau two years ago to coordinate defense against attacks on the country’s infrastructures and networks, such as a virus that recently shut down a major Israeli roadway two days in a row.

The bureau also seeks to boost Israel’s economy by building up its cyber defense industry. In the last few years, the number of Israeli cyber defense companies has ballooned from a few dozen to more than 200, accounting for 5 to 10 percent of the global cyber-security industry, said Eviatar Matania, head of Israel’s national cyber bureau.

Matania estimated the global industry to be worth $60 to $80 billion a year. Check Point Software Technologies, one of the world’s leading cyber-security firms, was founded in Israel.

“By developing more and more human capital in the area … we will be able to be a global cyber incubator,” Matania said.

This week, international giants IBM and Lockheed Martin announced new cyber research projects in Israel, and Deutsche Telekom and EMC have also established research centers in the country. Hundreds of cyber security companies and experts, including directors of cyber security in the Department of Homeland Security, attended this week’s expo of Israeli security companies and start-ups in Tel Aviv.

But in the field of cyberspace, Hazay said, it is difficult to ascertain what technology constitutes an Israeli national security asset. He said it was inevitable that such technologies would make their way to the marketplace.

“The guys coming out of the army are going to make money. The only thing they know how to do is security,” said Hazay. “You can’t prevent them from using their minds.”