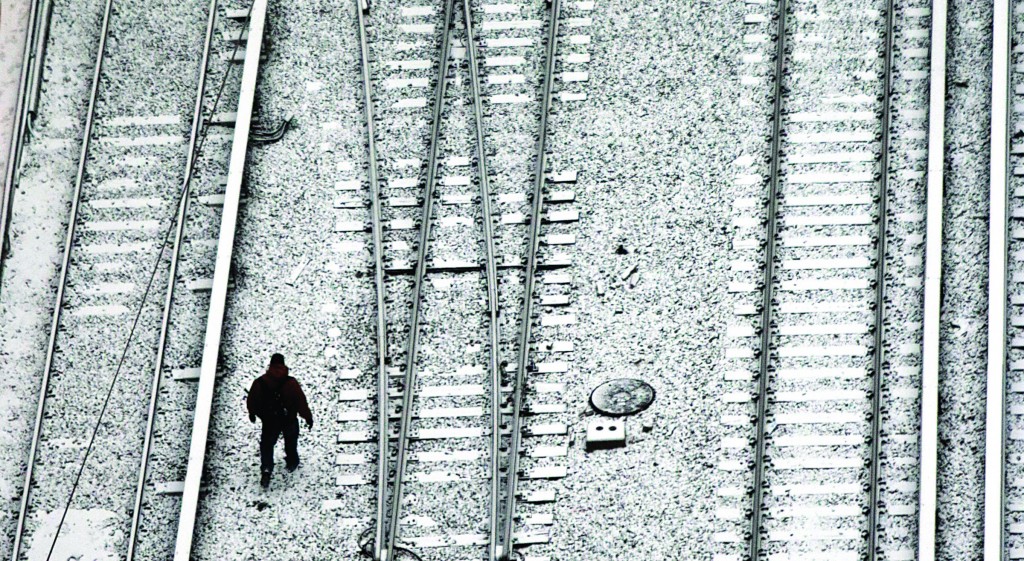 Even as the snow tapers off, New York is preparing for an arctic blast that may even eclipse the polar vortex of two weeks ago. And it is expected to last until the end of the week.

Communities are preparing for bitterly cold weather that may plunge below zero this week by opening extra shelters and warming centers.

The National Weather Service says a long-duration arctic outbreak will continue through the week, producing wind chill values below zero most nights. They say to expect temperatures falling to zero to 5 below Tuesday night in western New York, with wind making it feel like 15 below.

In Boro Park, Flatbush and Lakewood, most yeshivos were let out shortly after noon on Tuesday, and were running on a Friday schedule.

In New Jersey, Gov. Chris Christie issued a state of emergency Tuesday as a major winter storm socked New Jersey with snow and gusty winds, turning the afternoon commute into a tangled mess and forcing hundreds of cancellations at area airports.

The Port Authority of New York and New Jersey said all three of its major New York-area airports were open, as was Atlantic City International Airport. But more than 1,500 flights had been canceled at La Guardia, JFK and Newark Liberty airports by 3 p.m., the agency said. All tunnels and bridges between New Jersey and New York were open, but there was a 25 mph restriction on all Staten Island crossings.

Central and southern areas of New Jersey could see up to a foot of snow, and the strong winds were expected to create blizzard-like conditions at times. Forecasters said an arctic air blast will follow the storm and likely remain in place for several days.

The storm forced Christie to cancel his inaugural party scheduled for Tuesday night on Ellis Island.