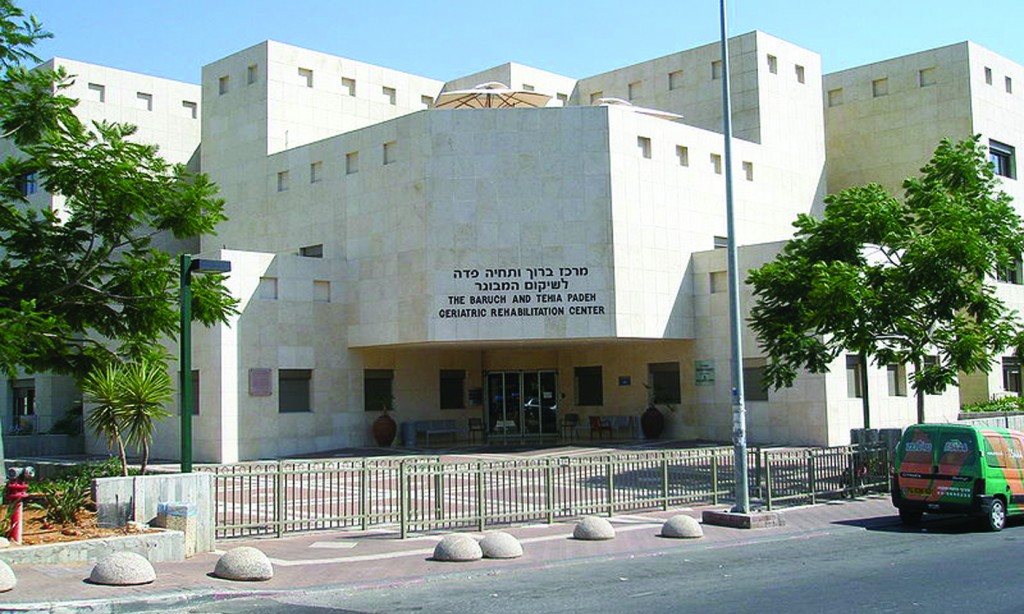 Medical tourism may be a boon to the cash-strapped Israeli hospital system, but it may also mean scarcer resources for Israelis who must sometimes wait months for treatment, Globes reports.

The lucrative sector is generating hundreds of millions of shekels in revenue, but hospital officials are denying that it is coming at the expense of Israelis in need of medical care.

For Sheba Medical Center Tel Hashomer Hospital in 2012, for example, the trade was worth 129 million shekels from 3,879 patients — an average of over 33,000 shekels per patient.

However, as the hospital administrators point out, medical tourists accounted for only 1.15% of Sheba’s patients in 2012, a relatively small number should adversely affect the availability of care for Israelis.

Minister of Health Yael German (Yesh Atid) stressed these figures to the Knesset in a bid to persuade MKs to support unrestricted medical tourism.

“Unused operating rooms have been found,” German told the Knesset plenum, and that procedures on medical tourists are generally carried out in the afternoon, except for special cases, and that no one is harmed.

However, there are other statistics that might not serve the cause of medical tourism:  Although Sheba treated “only” 3,879 medical tourists, the number of ambulatory procedures, which do not require surgical or invasive procedures, soared to 28,265 in 2012 — an average of 7.2 tests per medical tourist.

By contrast, the average number of tests on all patients at Sheba in 2012 was 2.98. “Does this mean that medical tourists, who do not arrive with reimbursement forms from Israeli healthcare funds, and pay more, receive more tests?” asks Globes. “Perhaps.”