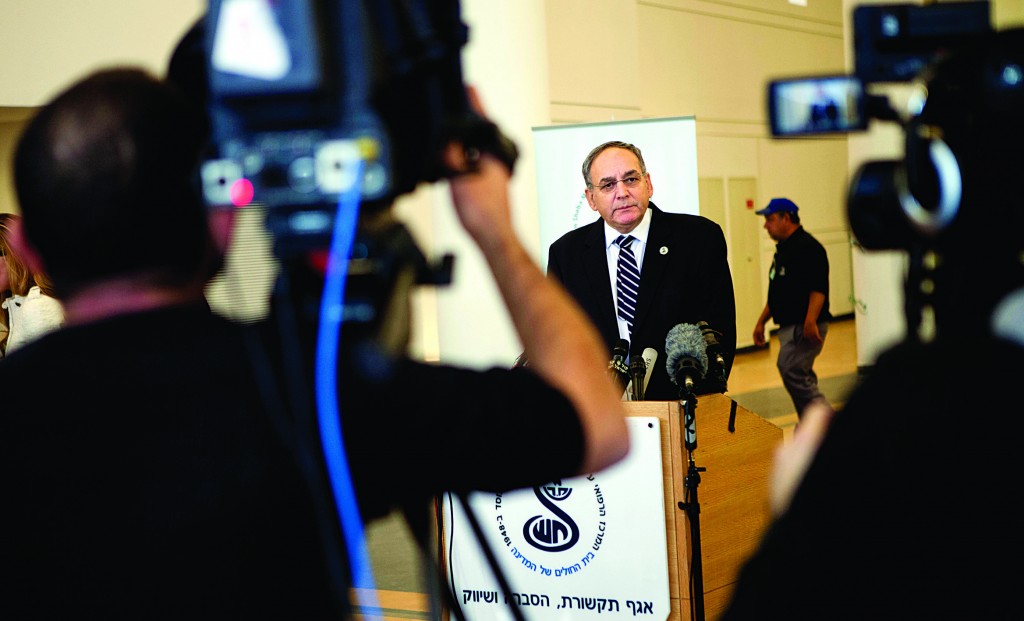 The medical condition of Israel’s former Prime Minister Ariel Sharon is deteriorating further and only “a miracle” could stop the decline, the head of the hospital treating him said Monday.

“Unless there is a turn on the level of a miracle, his condition will get worse and worse from day to day,” Rotstein told reporters at the hospital.

He said that though doctors managed to stabilize some of Sharon’s bodily functions, several vital organs, including his kidneys, are still in a decline.