Regional State of Emergency Ahead of NYC’s Massive Snowstorm
Regional 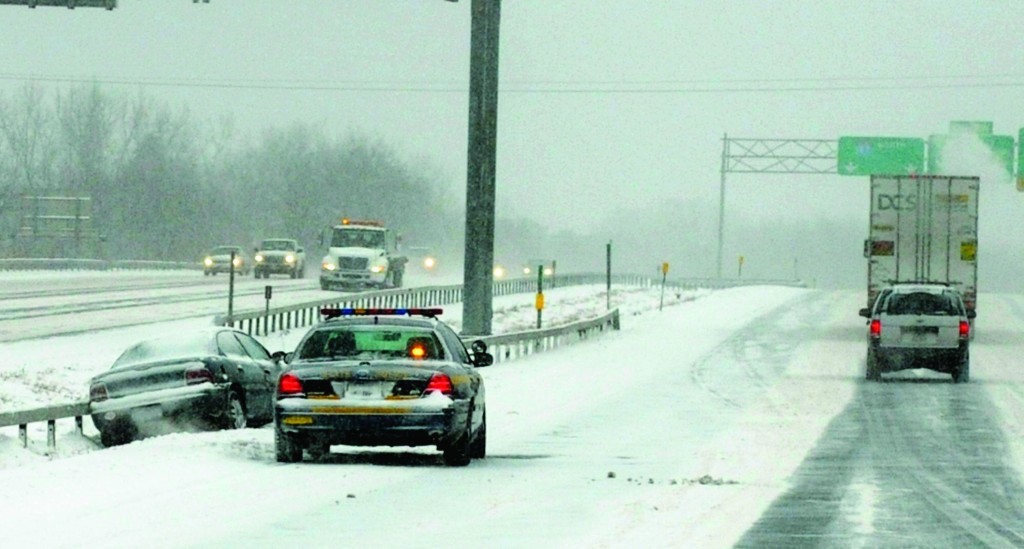 With a frigid, massive snowstorm approaching Thursday night into the weekend, the governors of New York and New Jersey declared a state of emergency, while newly elected New York City Mayor Bill de Blasio said he’s waiting for Friday morning to decide on a school closure.

Govs. Andrew Cuomo and Chris Christie’s unusual decision came as New York City and its northern suburbs were under a winter storm warning and Long Island was under a blizzard warning, with wind gusts up to 45 mph and up to 10 inches of snow predicted Thursday and Friday.

The National Weather Service said up to 9 inches could hit the city, and areas from Buffalo to Albany were expecting up to 14 inches.

“This is nothing to be trifled with,” Cuomo said. “People should seriously consider staying in their homes.”

The storm came in a day afte de Blasio took office, and supervising the cleanup could be his first big test. At a news conference Thursday, he said he was “focused like a laser on protecting this city.”

“It would be nice to have a nice calm first day but we have snow on our mind,” he said.

The governor ordered the Long Island Expressway, Interstate 84 in the Hudson Valley and the state Thruway south of Albany closed to all traffic at midnight. He ordered I-84 closed to commercial traffic at 5 p.m.

Cuomo said the highways should reopen at 5 a.m. Friday, but a final decision would be made in the hour before then.

A weather service forecaster said cold temperatures would be as significant as the snowfall, with wind chills as low as 15 degrees below zero on Friday, which would make it the coldest day there since Jan. 10, 2004.

“It’s a two-story storm,” said meteorologist Joseph Pollina. “The snow and the cold.”

Cuomo said frigid temperatures can cause “all types of mayhem and chaos.” De Blasio urged New Yorkers to “keep an eye out for your neighbors.”

Meanwhile, transportation agencies and utilities prepared to tussle with the weather.

The Long Island Rail Road’s alcohol-spraying train, which fights freezing on switches, was loaded up, and the subway system’s outdoor platforms were salted.

De Blasio said 1,700 plows and 450 salt spreaders would be on the streets as soon as the snow started falling. He did not declare a snow emergency and said he would wait until morning to decide whether schools will open Friday.

The snow began Thursday morning upstate, where many schools extended their holiday vacations by a day. Across the North Country, the high temperatures for Thursday stayed below zero. The snow was expected to reach New York City by Thursday evening.

Among the equipment in place at airports and bridges were melters that can liquefy up to 500 tons of snow an hour. Two dozen plows and spreaders were handling the George Washington Bridge alone.

Con Ed spokesman Sidney Alvarez said the electric utility was expecting the snowfall to be powdery, rather than wet and heavy. “But with any type of snow you’re looking at extra weight on branches that can snap and bring power lines down.”

He said crews were “on alert and ready to mobilize,” especially in the northern suburbs where the snow might be heavier and trees more prevalent.

In New Jersey, Christie declared a state of emergency, authorizing the closing of state offices on Friday for all non-essential workers. Snow is expected to start across New Jersey on Thursday evening, bringing significant accumulation, low visibility and frigid temperatures.