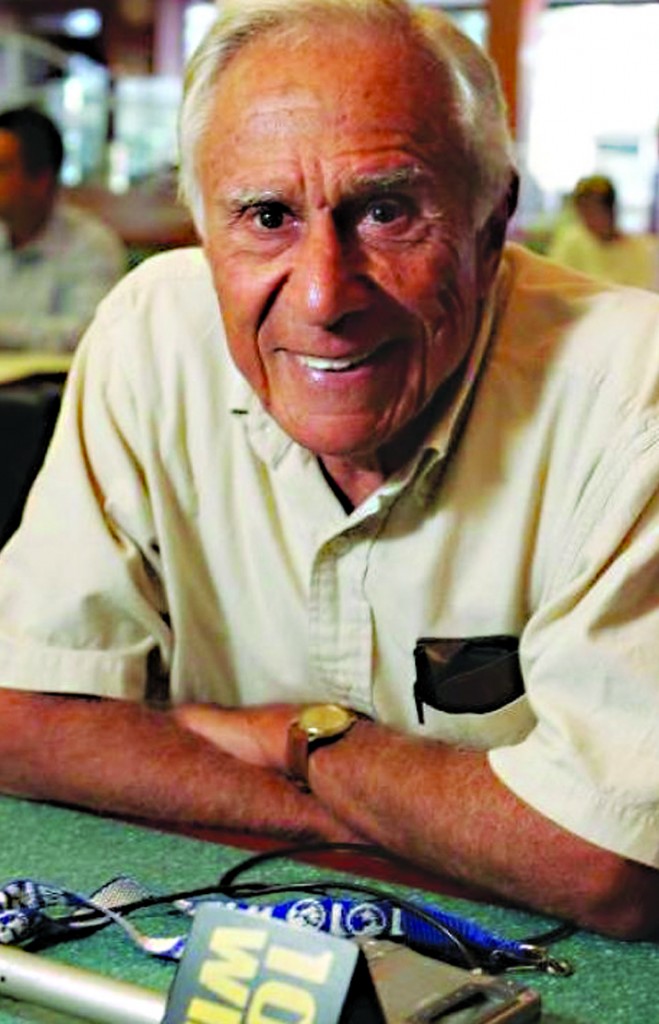 Brooks was born in the Bronx, served in WWII and joined 1010 WINS in 1962. He was named news director when the station changed to all-news format two years later. He covered scores of national and local stories, including the 1971 Attica Prison riot and the Sept. 11, 2001, terror attack.