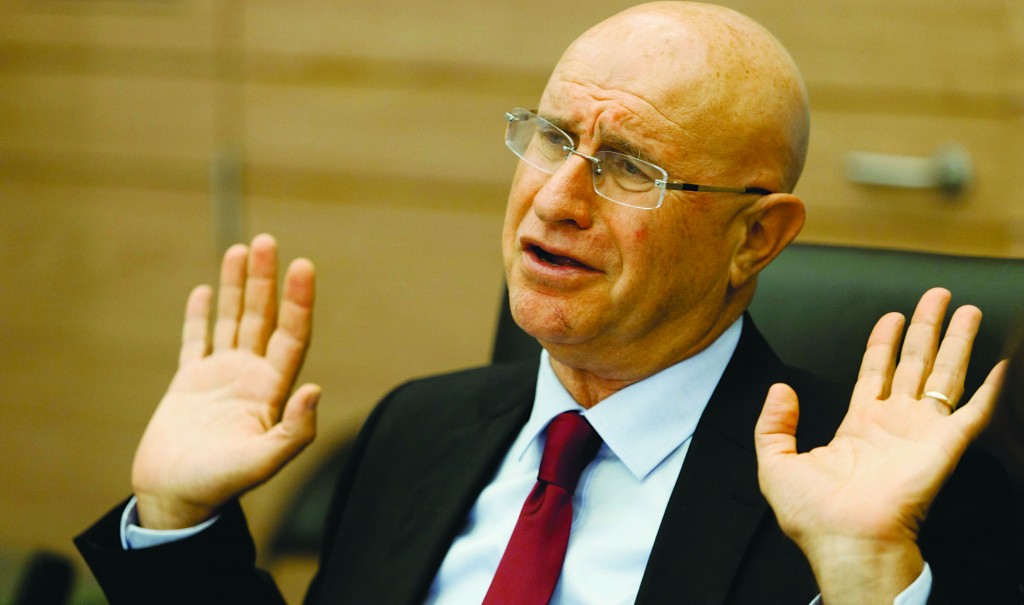 The Economic Affairs Committee has condemned the common practice of disconnecting water to a customer who has not paid his bills, saying that no citizen should be denied the life-sustaining resource for such reasons, The Jerusalem Post reported on Thursday.

Committee chairman MK Avishay Braverman (Labor) expressed concern that since the Water Corporations Law was enacted in 2001 — in which the government transferred water and sewerage services to regional companies — a regulatory vacuum has prevailed in which tens of thousands of people are disconnected from their water each year.

“Citizens that are not capable of paying their water bills will not remain without water — period,” he declared. “Water is not a normal product; it is a basic right.”

During a committee session on Wednesday morning, Environmental Protection Ministry director-general David Lefler agreed that the rules surrounding water rights need to determine that it is forbidden to disconnect people from water, and instead engage in a process of collection.

Water Authority Commissioner Alexander Kushnir testified that the Authority is empowered to grant immunity from water tap shutdowns to those in the underprivileged strata — embracing some 700,000 households, about one third of the population.

MK Stav Shaffir (Labor) said that although complaints about water shutoffs are numerous, she has found no one who will take responsibility for it at the local water corporations. Therefore, she argued, responsibility should be returned to the Knesset.

In response, Hana Sichel, an attorney for the Mayanot Hadarom water corporation and the representative for the Water Corporations Forum at the Knesset meeting, argued against a ban on shutoffs, saying it would only exacerbate the problem.

If corporations are prevented from disconnecting customers, then the customers will continue to accumulate debts.

Braverman concluded that MKs should begin the task of writing new legislation to restore water supervision to the Knesset and to establish disconnection rules to protect the consumer.