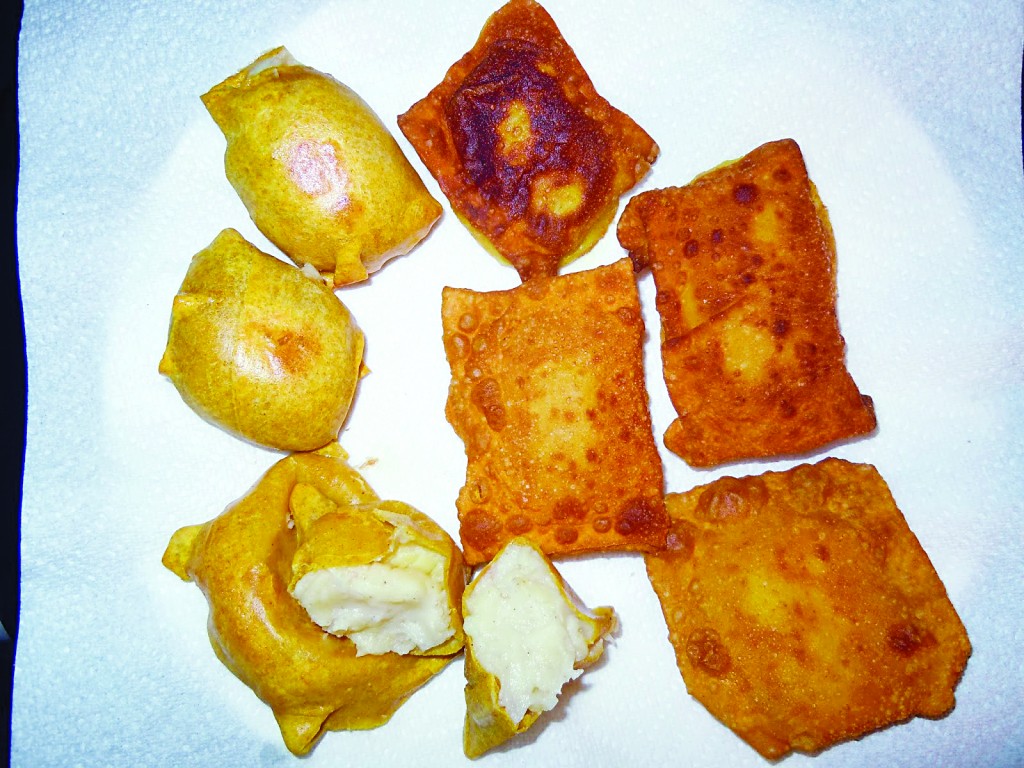 Help is on the way for knish cravers suffering from the current national shortage.

The Brooklyn-based Center for Kosher Culinary Arts says it’s developed a recipe for the potato-filled doughy fried treats that should help tide people over until a Long Island factory billed as the world’s largest maker of knishes recovers from a fire.

The September fire at the Gabila’s Knishes plant in Copiague has knish lovers searching far and wide for the doughy pillows of pureed potatoes. One of the owners of Gabila’s says they hope to be back in operation in a couple of weeks.

In the meantime, the Center for Kosher Culinary Arts says it has developed a recipe to help “knish-a-holics.”

“As first responders in the Jewish food world,” the group writes, “we at the Center for Kosher Culinary Arts feel it is our duty to step in.”

The recipe is titled “Gabila’s- Style Potato Knish” and was developed by chef Lynn Kutner.