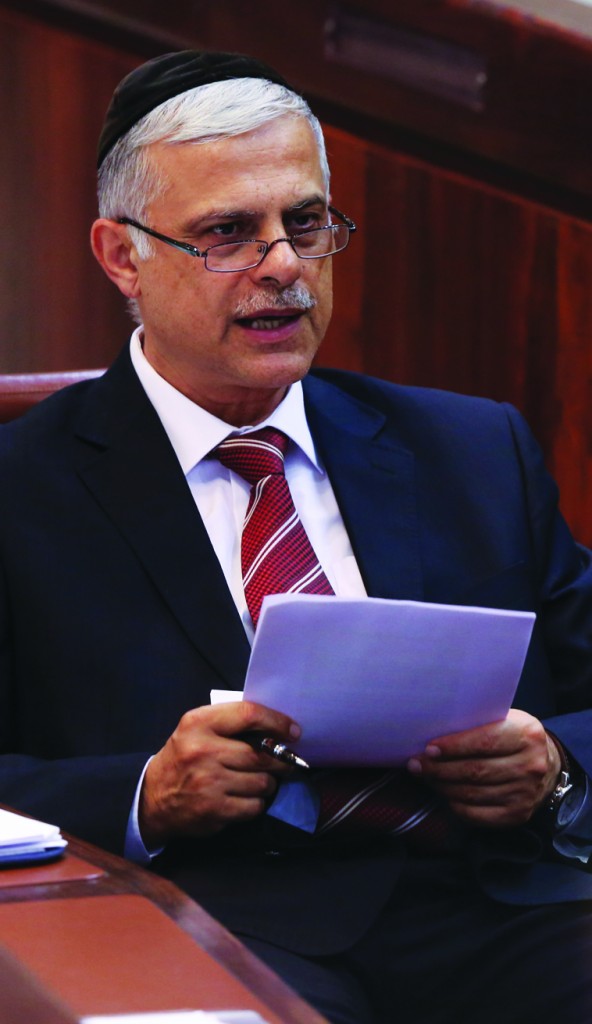 Shapira made his announcement Tuesday at the end of a stormy session of the Knesset Control Committee. The committee’s chairman, MK Rabbi Amnon Cohen (Shas), stressed that “the significant cut in yeshivah funding and the discrimination shown toward some yeshivos are a serious blow to the Torah world. Criteria for funding was tailor-made for one specific sector.”

UTJ MK Rabbi Yisrael Eichler said the very fact that a Knesset committee was discussing discrimination between chareidi Torah students and those who wear knitted yarmulkes was tragic.

Additional funding for hesder yeshivos was justified to committee members by the fact that their students go to the army. However, two heads of baalei teshuvah yeshivos said they have students who serve in the army and yet their budgets have also been frozen. 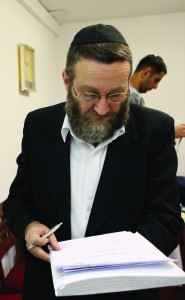 The meeting Tuesday was convened at the request of MK Rabbi Moshe Gafni (UTJ), who asserted that representatives of Jewish Home are taking money from chareidi yeshivos for their own institutions.

“We aren’t against Zionist yeshivos,” he stressed. “In my days as chairman of the Knesset Finance Committee it never occurred to me to withhold funding from those yeshivos. I was also among those who were most helpful for communities in Yehudah and Shomron.

“In the end, the Zionist institutions will also be hurt. The pact between Yesh Atid and Jewish Home will fall apart and a severe blow will be dealt to the Torah world.”

He said that the criteria established that enable hesder yeshivah students to receive seven times the funding of chareidi students are illegal and violate existing norms.

“Encouraging enlistment in the army” is not a relevant consideration in determining funding of Torah study, Rabbi Gafni said. “Such a requirement does not exist in any other educational institution or in any other area,” he added.

In response, MK Ayelet Shaked of Jewish Home said that the government decided to encourage enlistment in the army and therefore increased the budget for Zionist institutions. According to her, NIS 52 million was budgeted for chareidi yeshivos, and only NIS 13 million for Zionist ones, since the latter comprise only 5 percent of all yeshivos.