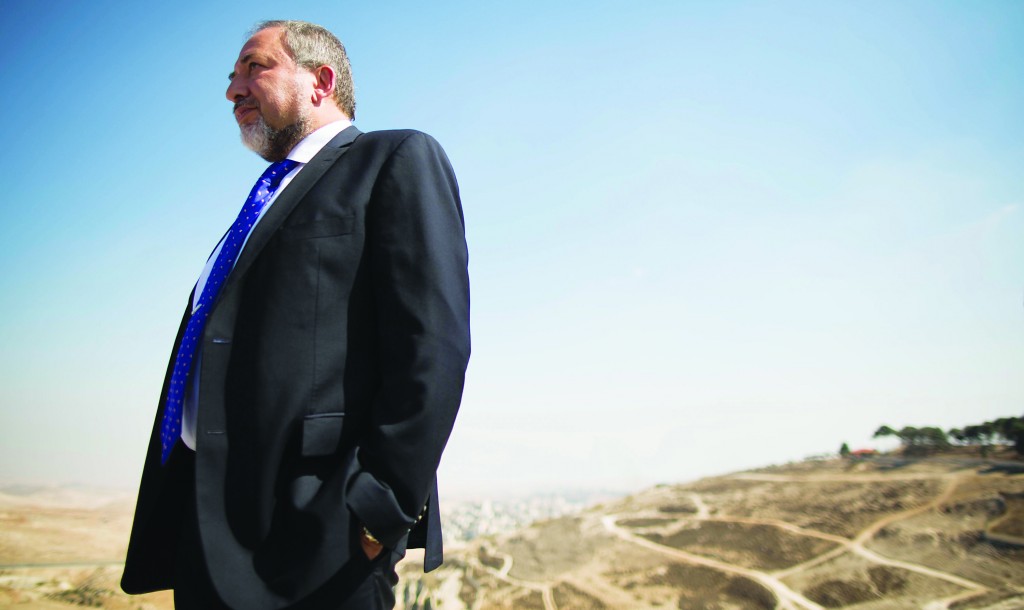 Tough-talking, hawkish Avigdor Lieberman lobbied the Danish government to act as go-between with Syria during his term as foreign minister in the previous Netanyahu government, according to Denmark’s former top diplomat.

Lieberman’s office denied the story on Wednesday, calling it “nonsense.”

But Per Stig Moller, the former Danish foreign minister, told Danish radio that during Lieberman’s visit to the country in his capacity as foreign minister in November 2009, he “expressed a willingness to come to a solution with Syria.”

“At the beginning of his term, Lieberman [was opposed to talks with Syria], but by the end of 2009 he was willing to go for a two-state solution with the Palestinians as well as an arrangement with Syria,” Moller said. “Lieberman, like Muallem, thought that Denmark could play a role in this.”

Moller says he believed that for pragmatic reasons the Syrians really wanted peace with Israel, and so informed the Israeli government.

“Without peace with Israel, they couldn’t make economic agreements with the European Union and they couldn’t get rid of the harsh sanctions that were hurting them,” he said. “In such a scenario, the Syrian economy would dip, unemployment among the youth would rise, and Syria would be awash in Islamism.”

Moller said that his Syrian counterpart, Walid Muallem, had conveyed his interest in restarting negotiations with Israel, at the time led by Ehud Olmert. Then Netanyahu was elected and Lieberman came into the picture.

“[Muallem] told me that Syria was willing to make a deal on its own with Israel on the condition that there would be a declaration that Israel would also come to agreement with the Palestinians,” the former Danish FM said. “We talked about how we could move this process forward, and we even built a five-stage plan.”

However, the Danish track was pre-empted by then-French president Nicolas Sarkozy, who invited Netanyahu and Assad to Paris for talks. This was too high-profile for Assad, who refused the invitation, saying that he was at that stage only ready to hold low-level talks with the Israelis.