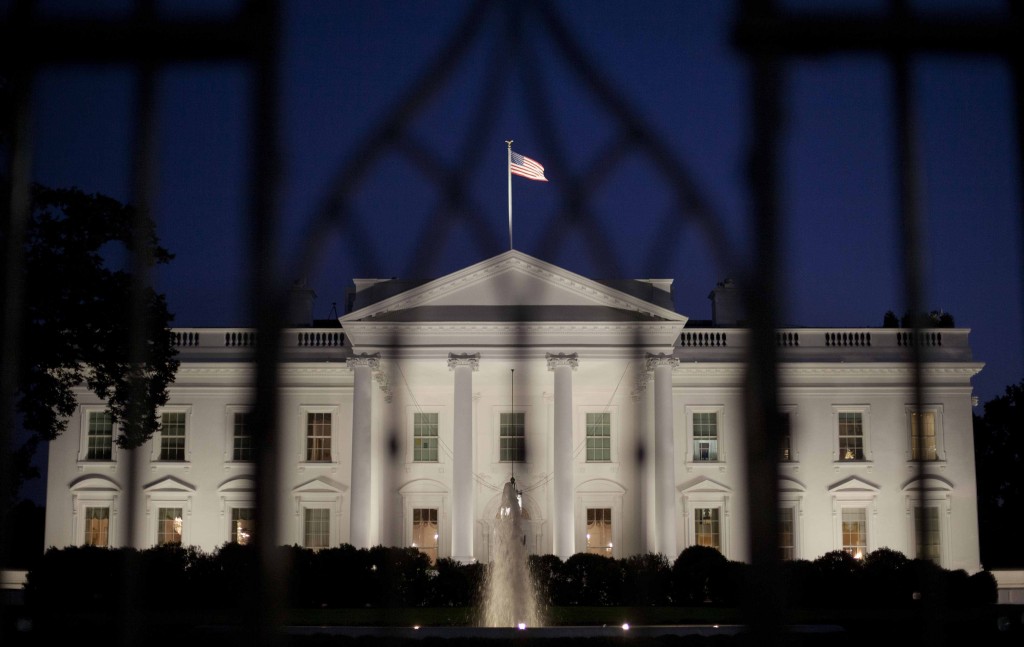 Congress has missed the deadline for averting the first partial government shutdown in 17 years.

As the clock struck midnight Monday, House Republicans were demanding that the Senate negotiate their demand for a one-year delay in making millions of people buy health insurance under President Barack Obama’s 2010 health care law. Minutes before midnight, the White House ordered a shutdown.
The Democratic Senate on Monday twice rejected GOP demands to delay key portions of what has become to known as Obamacare as a condition for keeping the government open.
An estimated 800,000 federal workers faced furloughs though many were told work a half day Tuesday. Critical functions like air traffic control and military operations will continue. Social Security benefits will be paid. National parks and most federal offices will close.