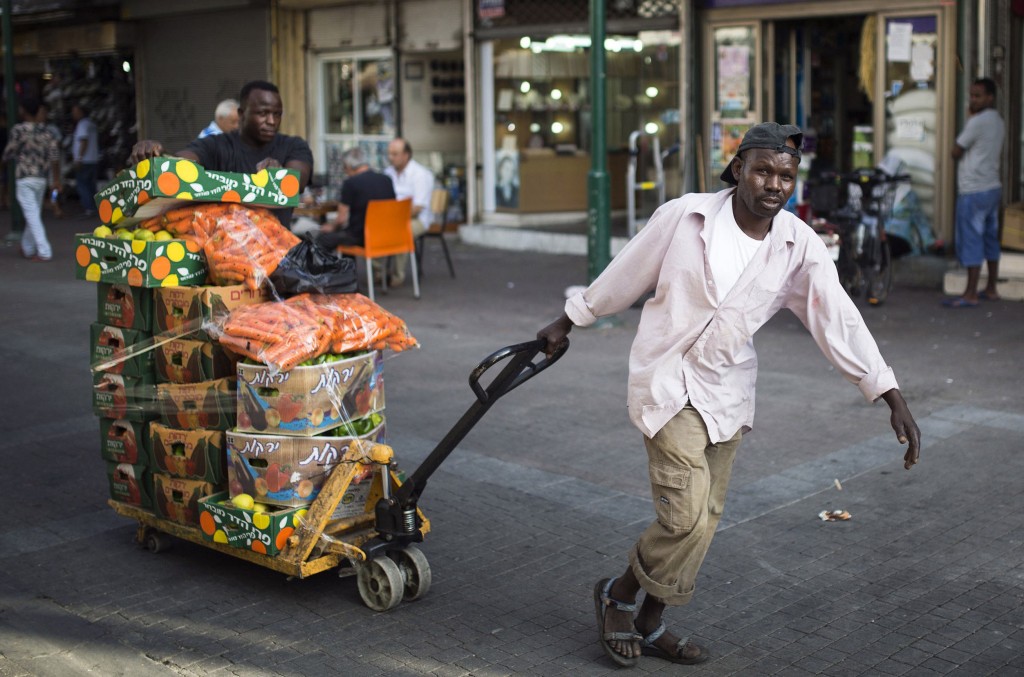 Members of Knesset have reacted with a mixture of outrage and bewilderment at Monday’s High Court ruling which declared the state policy of detention without trial for up to three years for illegal migrants to be unconstitutional.

Coalition Chairman MK Yariv Levin (Likud) accused the High Court of “breaking a new record of recklessness” in striking down the Infiltrators’ Law. The decision is “crazy,” he said, according to Arutz Sheva.

In a special session of the Knesset Interior Committee on Tuesday, chairwoman Miri Regev (Likud) noted that legal advisors to the Knesset, Interior Ministry and Justice Ministry all reviewed the law and approved it before passage.

“I don’t understand what was wrong with the law,” she exclaimed.

When Dror Granit, a lawyer from the Justice Ministry, attempted to explain the legal precedent for the High Court overturning laws, Regev shot back that she wants answers, not an academic lecture.

“We need to judge [legal advisers] by the result of their work, and the result is a failure because the bill was canceled,” added Regev.

MK Dov Henin (Hadash) reminded the committee that, back when the law was under review, he warned that it was unconstitutional

Henin’s “I-told-you-so” did not find favor in Regev’s eyes either, dismissing him as “not a legal advisor, just Dov Henin.”

“I’ll explain why Dov Henin was the only one who knew this law would be overturned,” MK Moshe Feiglin (Likud) offered: “If the body that chose the prime minister were High Court judges and not the people of Israel, Dov Henin would probably be prime minister.”

“The problem here is the High Court. The judges are detached from reality. They tell people to eat cake when they can’t afford bread,” Feiglin stated.

Disagreement arose when the discussion turned to formulating an appropriate response to the judicial intervention.

Population Authority Director-General Amnon Ben-Ami said his office is considering various options, including introduction of a new bill in the Knesset’s winter session, which begins on October 14.

But for some of the meeting’s participants, that solution was too slow. They called instead for the government to immediately send the thousands of migrants concentrated in south Tel Aviv to other parts of the country.

“We’re not racist, we’re not trying to kick anyone out, we just want to be able to live and raise our children like anyone else,” he explained.

Giladi decried the most recent disturbance: migrants holding noisy parties and outdoor barbecues on Yom Kippur, despite signs posted by police in their neighborhoods explaining that it is a solemn and holy day for the Jewish people.

“They knew it was a holy day and did it on purpose,” Giladi said. “We need to act immediately, not in 90 days, to spread them to other places in Israel.”