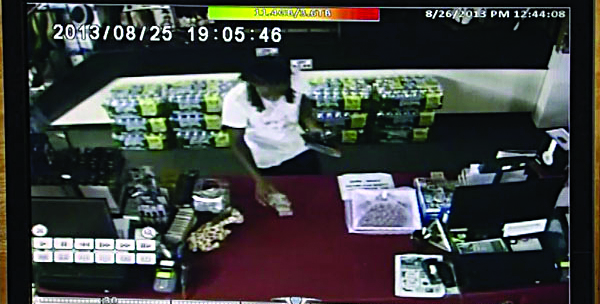 A New Jersey business wants to thank the young men captured on surveillance cameras inside their closed store, grabbing some batteries and sunglasses.

That is because the camera shows them paying for the items at the counter even though no employees were around. The lock on the mall store’s door had malfunctioned and lights were still on, making it appear the store was open Sunday night.

“We got a phone call at the police department saying there had been a break-in at the store,” Marci Lederman, the store manager, said.

But when they got to the store, nothing appeared out of place. But the eye in the sky sees everything, so they went to the video tape.

Cameras show the men doing a little shopping, then calling out for a clerk. Two men can be seen depositing cash on the counter, one waving bills in the direction of a camera.

If the men come forward, the managers of Buddy’s Small Lots in Wayne want to reward them with gift certificates for their honesty.