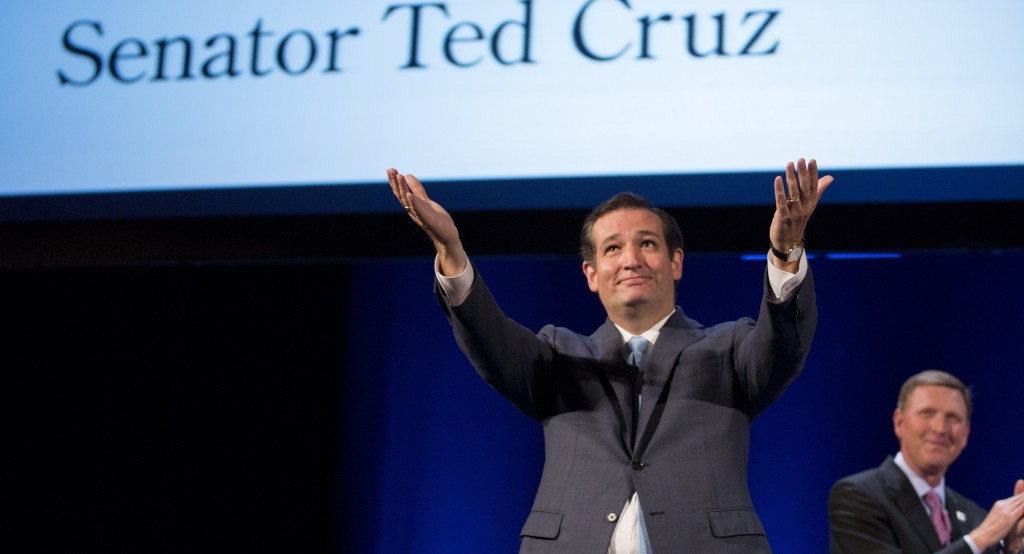 Senator Ted Cruz, who recently discovered that he is likely a Canadian, must win security clearance from Canada’s spy agency, fill in a four-page form and then wait up to eight months to sever his ties to America’s northern neighbor.

Cruz, a Texas Republican who has fueled speculation that he may run for president in 2016, was born in Canada, which would in virtually all cases automatically entitle him to citizenship. On Monday he offered to renounce that citizenship in the event that he has it.

“Nothing against Canada, but I’m an American by birth and as a U.S. senator, I believe I should be only an American,” Cruz said in a statement.

Cruz would be in rare company if he goes ahead, as efforts to give up Canadian citizenship are rare. The website of Citizenship and Immigration Canada, the go-to site for questions about nationality, offers far more information about becoming Canadian than about renouncing citizenship.

A person giving up citizenship must be Canadian, prove they are or will become a citizen of another country, not live in Canada and not be a security threat. They must also explain in writing why they don’t want to be a Canadian any more.

Some people want to stop being Canadian because they are, or are about to become, citizens of countries that bar dual nationality.

Citizenship Canada could not immediately say how many Canadians give up their citizenship each year. But in 2012, the Canadian Broadcasting Corp, citing departmental data, said the number was about 140 a year.

According to a manual issued to departmental officials, the Canadian Security Intelligence Service spy agency must issue a security clearance to anyone who wants to give up their citizenship. Once officials have examined a file, it goes to a citizenship judge for a final decision.

Cruz, 42, who released a copy of his birth certificate on Monday, was born in Canada’s oil capital Calgary, where his Cuban-born father was working in the energy industry. The lawmaker’s mother was born in the United States.

Mamann, the lawyer, said that from what he knew of the case, Cruz was definitely a Canadian citizen. Only the children of foreign diplomats born in Canada do not automatically become Canadian nationals.

Canada became a haven for U.S. draft dodgers during the Vietnam War after then-Prime Minister Pierre Trudeau expressed sympathy for their plight. Far more Canadians, however, have moved to the United States over the years.

Canadian government statistics show that, over the last decade, the number of permanent residents from the United States peaked at 11,216 in 2008, the year that Democrat Barack Obama was elected president for the first time.