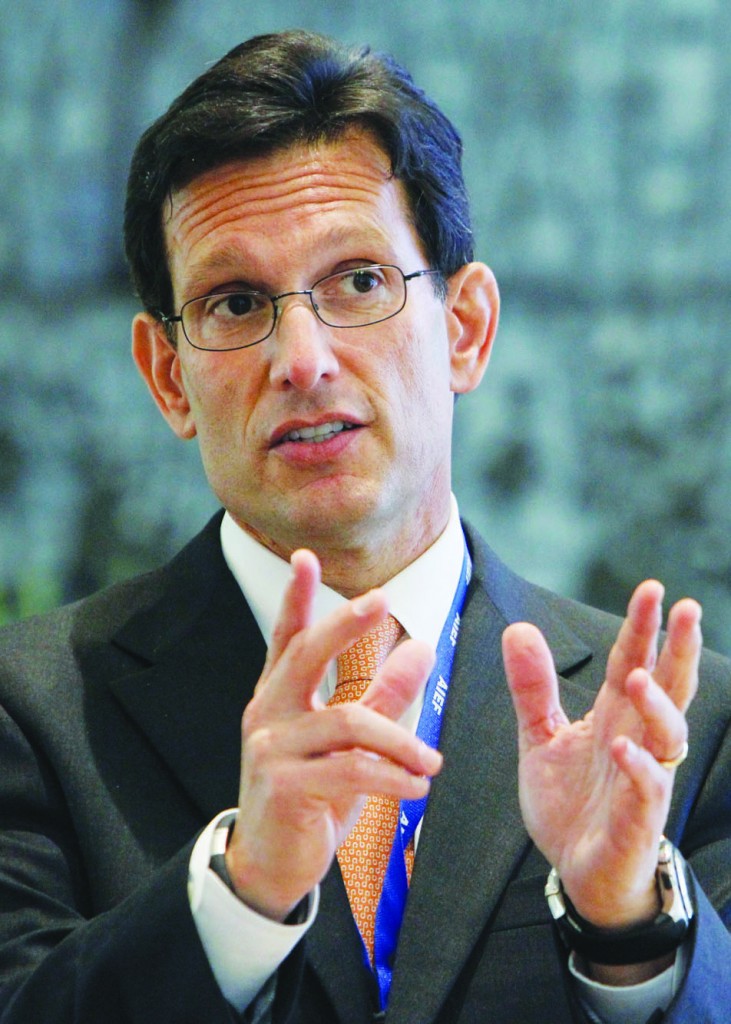 Following a denial by the Prime Minister’s Office on Wednesday that another concession to the Palestinians was in the offing — namely, the return of the bodies of terrorists who were buried in Israel — Ynet has reported that the government informed the High Court on Thursday of its intention to hand over the bodies.

With a petition submitted by 15 families of Palestinian terrorists pending before the court, the government said it would return the bodies as soon as possible.

At the request of High Court president Asher Grunis, the state declared that over the past few weeks issues of exhumation, transfer and identification of the bodies had been reviewed.

Palestinian Civil Affairs Minister Hussein al-Sheikh, who confirmed the agreement on Wednesday, stated that they were waiting for the completion of DNA tests to identify the bodies before the transfer.

Meanwhile, U.S. House Majority leader Eric Cantor (R-Virg.) voiced his pessimism about the peace talks during a press conference in Yerushalayim on Wednesday.

Cantor said that it would take a “cultural mind-shift” among Palestinians and the Arab world to accept Israel’s right to exist. “Until that point comes, I don’t think that there will be much progress.”

Cantor is leading a delegation of 28 Republican congressmen on a one-week tour of Israel.

When asked for his opinion on the release of 26 Palestinian terrorists on Tuesday night, Cantor said that Israeli Prime Minister Binyamin Netanyahu had “made a very tough call” and that he did not know of many other governments that “would even be expected to release terrorists with blood on their hands.”

After a preface stating that because of the gravity of the situation she “simply cannot be bound by the restraints of politically correct wording,” Shaked accused Kerry of irresponsible acts that are putting Israeli lives at risk.

“By forcing Israel to capitulate to terrorism by releasing … terrorists with so much blood on their hands that the U.S. would never dream of releasing [them] if it was their own citizens murdered, you are not only being extremely hypocritical but are actually dabbling in experimentation and gambling by putting me and my children’s lives at risk,” she wrote.

Furthermore, she said, U.S. pressure to release the terrorists “is made all the more absurd, cynical and vicious by the fact that [the U.S.] refuses to this day to release Jonathan Pollard from jail, despite the unprecedented [sentence] he has served thus far.”