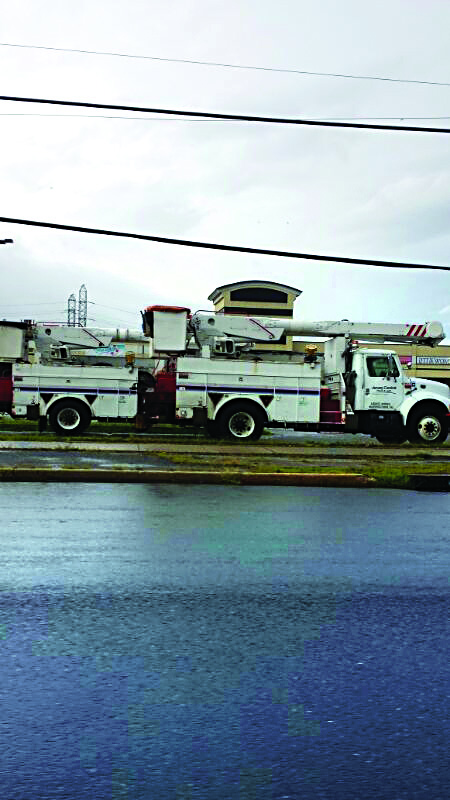 A series of powerful storms with damaging winds blew through southern and central New Jersey on Tuesday morning, including a possible tornado in Stafford Township.

The storm that hit Stafford Township was rotating, a central characteristic of tornadoes, said the National Weather Service. But inspectors will be sent to the scene to confirm whether it was a tornado by studying damage on the ground. Power lines were knocked down, traffic lights knocked out and roads flooded.

The storm that hit Stafford was one of a line of powerful storms with damaging winds that raked southern and central New Jersey. They left thousands of residents without power after dumping 2 inches or more of rain. Flooding was reported in many counties.