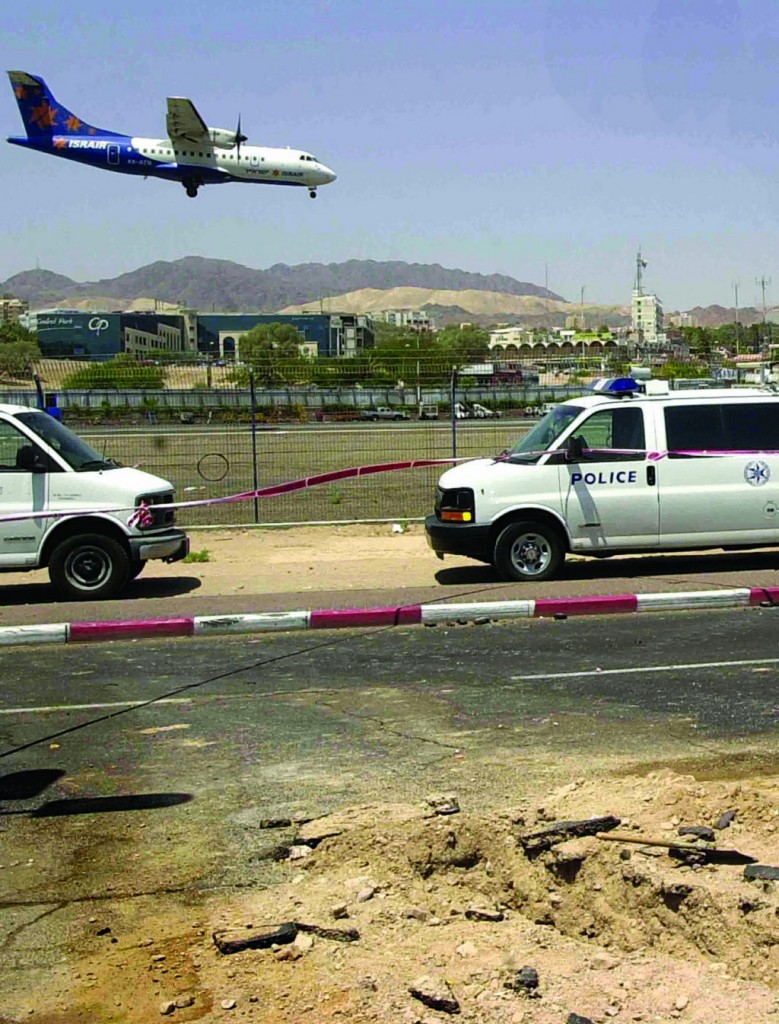 After the shutdown of Eilat Airport for several hours due to a security alert, the IDF allowed the airport to re-open on Thursday night, according to media reports.

The military ordered the airport to cancel all landings and departures, said military spokesman Lt. Col. Peter Lerner. The security reasons were unspecified.

Some domestic flights that were scheduled to land in Eilat were rerouted to the Ovda Airport.

IDF Chief of Staff Lt.-Gen. Benny Gantz gave the order to reopen the airport at 9 p.m., and the IDF said it would continue to monitor events.

Israel has upgraded security in the area, which is close to the terrorist-infested northern Sinai, in recent months as Egyptian authorities have struggled to control the border area. Last month, Iron Dome missile defense batteries were deployed in Eilat as a precaution against a potential terrorist rocket attack on the city.

Terrorists have fired rockets from the Sinai toward Eilat in the past, but it was not known if concern about rocket fire prompted Thursday’s closure.