Israel Kerry Goes to Jordan For Talks With Arabs
Israel 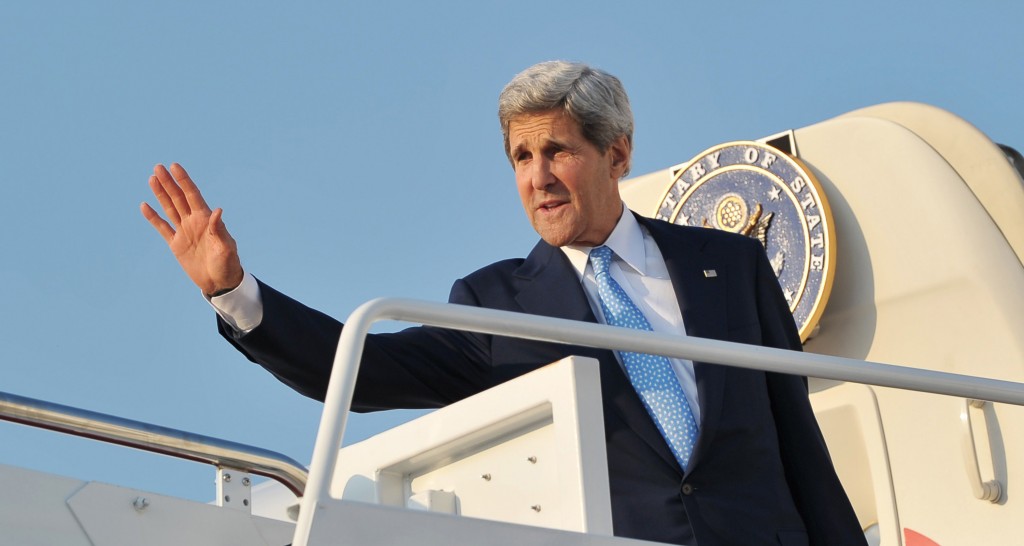 Secretary of State John Kerry will discuss his effort to revive Israeli-Palestinian peace talks with Arab officials in Jordan on Wednesday, according to the State Department, which declined to comment on whether a resumption may be at hand.

Kerry will leave Washington on Monday night to fly to Amman to see officials from Jordan and the Arab League.

State Department spokeswoman Jen Psaki sounded an optimistic note about the chances for peace even though she, and another senior official, declined to say whether or not Kerry’s upcoming trip might be decisive.

“The secretary would not be going back to the region if he did not feel there was an opportunity [for] taking steps forward in providing an update to representatives of the Arab League … but beyond that I don’t have any announcements or predictions to make,” Psaki said in a news briefing.