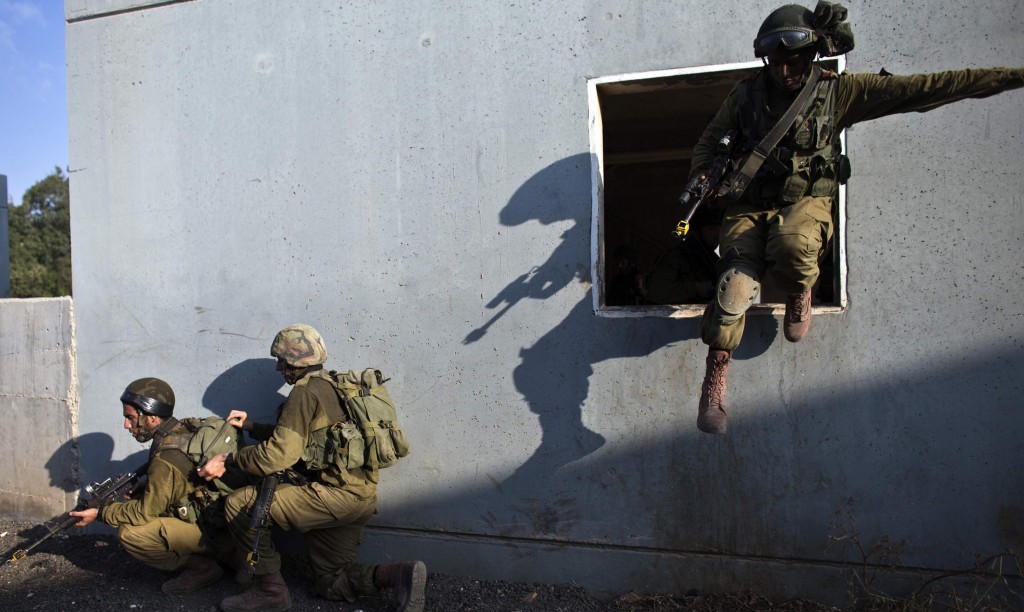 A day after the IDF announced unprecedented reductions in air and ground forces due to budget cuts, Defense Minister Moshe Yaalon made the case for a more efficient military, The Jerusalem Post reported.

Yaalon described the five-year Teuza plan as “revolutionary” and predicted that at the end of the period “a different IDF” would emerge.

On Wednesday, the IDF said it plans to shut down several flight squadrons, downsize armored and artillery units and battleships, and fire 3,000 to 5,000 career soldiers.

Yaalon’s comments seemed intended to dispel the clear impression that defense capabilities would be adversely affected.

Since that announcement, military sources have been denying that the plan was aimed at scaring off axe-wielding politicians, saying it represents a carefully thought-out design for a more effective military able to meet the challenges of the future.

“We are not enslaved to technology. We are using it and adapting it to the new reality wherein the army-vs.-army conflicts that we last saw 40 years ago in the Yom Kippur War are becoming less and less relevant,” Yaalon said on Thursday.

“The foreseeable future stands to lead us to battles which will be determined by superior IDF technology in the air, land and sea, with less heavy tools and through increasing use of sophisticated and unmanned technology, which give us a significant advantage over any enemy,” he said.

Yaalon did concede, though, that in the short term, in 2013-14, budget constraints will affect training and operations by reservists. Training exercises and call-ups of 70 reservist battalions were cancelled in June. But, he argued, the long-term benefits outweigh any short-term risk.