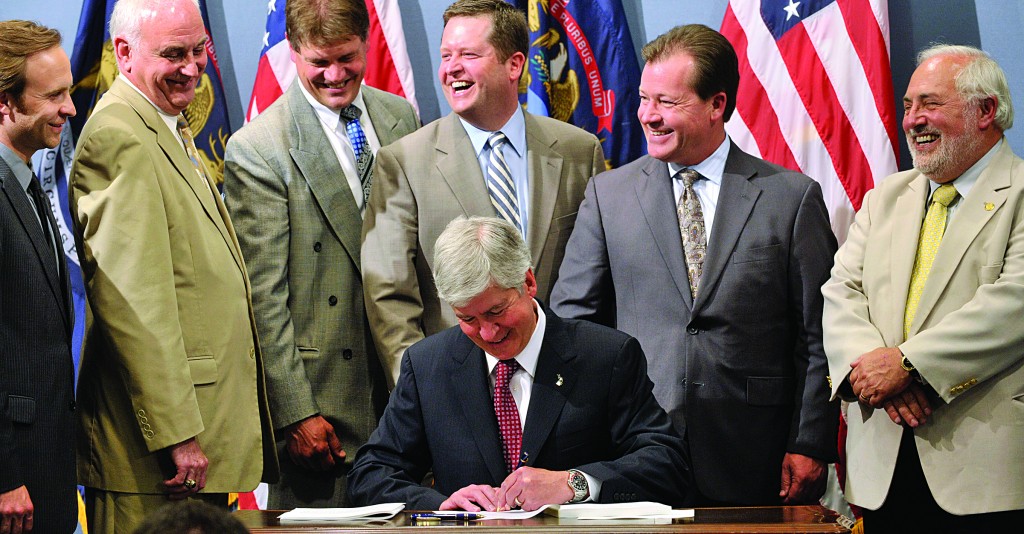 Michigan’s chief executive is leading a delegation of business and government leaders to Israel for what’s described as a nine-day “investment mission.”

Republican Gov. Rick Snyder said he seeks to build on Michigan’s relationships with Israeli companies and academic institutions. His office said in a release that Michigan ranks 19th among states for exports to Israel and 15th for imports.

Snyder has led trade missions to Asia and Europe since taking office in 2011. This is his first trip to Israel as governor.

The Israeli government invited the delegation.