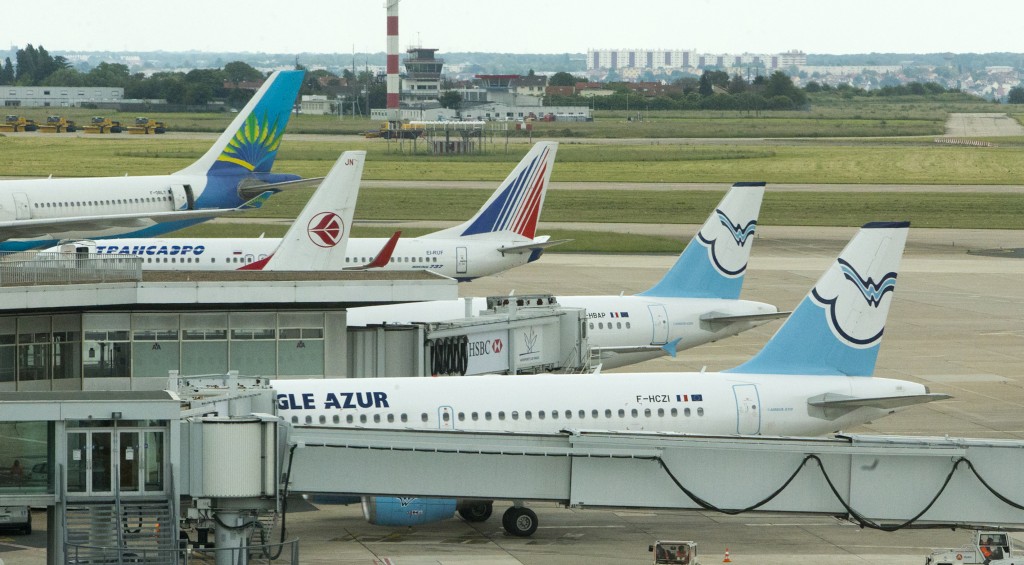 Employees will return to their posts on Thursday morning, a day earlier than previously planned, their union said. Air France sought to transport all long-haul passengers by reducing frequencies to key destinations such as New York, while travelers on flights within Europe were asked to postpone. Deutsche Lufthansa AG scrapped 171 services into France on Tuesday.

The strike is a response to plans by European Union regulators to expand their powers in a bid to lower air-traffic charges and shorten flight routes in the bloc, challenging national controllers. Proposed draft legislation would give the European Commission greater authority to enforce performance standards for air-traffic-control organizations, and would open up support services, such as meteorology, to competition.

The protests risk throwing into disarray Airbus SAS’s plans to run the first test flight of its A350 aircraft this week. The Toulouse, France-based plane maker has indicated it wants to fly in coming days, without specifying a date, and is planning to invite media to witness the event.

Air France said in an update that all inter-continental services will again operate, but that short-haul customers should seek to avoid travelling. Operations are likely to return to normal on the morning of June 13, it added.

The protest is the first since 2010, when some flight controllers joined a campaign against changes in French pension rules. The last strike triggered by controller complaints came in February 2008, when union members staged a four-day walk-out over changed responsibilities for some areas.

During the current dispute, France’s civil aviation authority has asked airlines to cut by half the number of scheduled aircraft movements, so flights can be managed by fewer controllers. The strike began this morning, and was originally slated to end on June 14 at 5:59 a.m.

EasyJet said on its website that about 128 flights will be canceled each day. Passengers will be advised by email of any cancellations, and given the option of a refund or a transfer to another flight. EasyJet cancellations include 17 to and from Nice, 11 to and from Toulouse, and 22 to and from Paris’s Charles de Gaulle airport.

Dublin-based Ryanair scrapped more than 200 flights on Tuesday, and called on French authorities to intervene to end further disruption, saying the right of air traffic controllers to strike should be revoked.