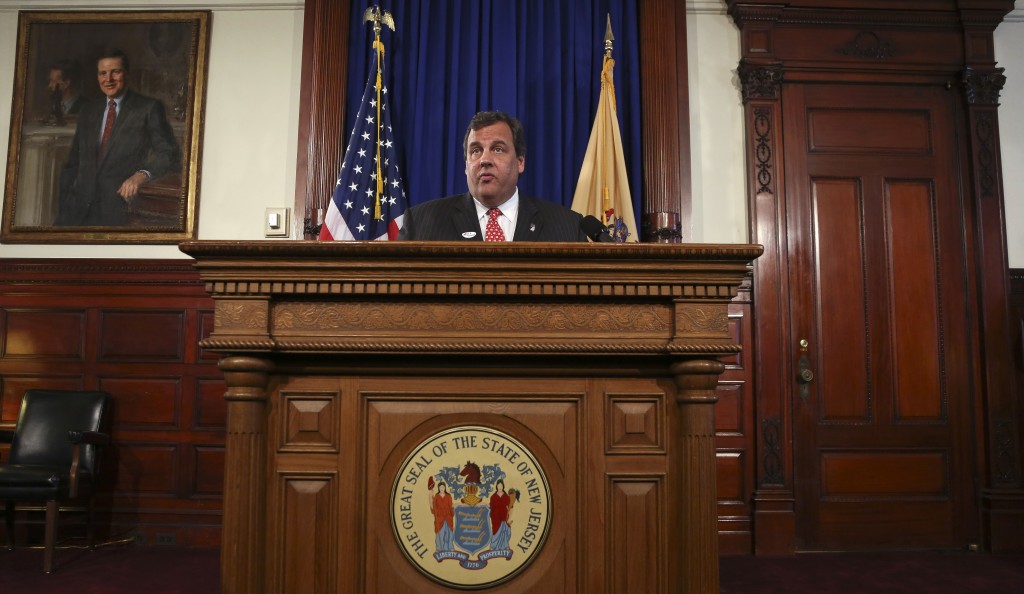 With Republican Gov. Chris Christie and Democratic state Sen. Barbara Buono facing only token opposition in their respective primaries, both campaigns hope their victory-night celebrations will infuse their campaigns with excitement that has been lacking. Victory parties are planned for Christie in Bridgewater and for Buono in Edison.

Christie voted in Mendham with his wife and 20-year-old son. Buono cast her ballot in Metuchen and promised a spirited campaign on issues.

Other races include the Democratic primaries for state Senate in Union and Essex Counties, and the Atlantic City mayor’s race.

The governor, whose popularity soared to record highs after Hurricane Sandy pummeled the coast, has outraised and outspent his lesser-known opponent. Christie raised $6.5 million before the primary, enough to produce ads in English and Spanish and to air them in the pricy New York and Philadelphia media markets.

Buono, despite having held positions as state Senate budget committee chair and majority leader, remains unknown to a majority of voters. She raised $2.3 million with the help of public campaign financing, but fell shy of the maximum amount she could have received had she had more private donors. With so little cash on hand, she has been more reliant on online and grass roots meet-and-greets to get word out about her campaign. Outside groups have helped promote Buono and ding Christie, however.

While Republicans are in lock-step with Christie, Buono has struggled to gain traction within her own party. Some Democrats have been sitting on their hands or working against her, with Christie picking up a string of Democratic endorsements.

The state has 700,000 more registered Democrats than Republicans. When Christie won in 2009, it was against an unpopular incumbent, Jon Corzine.

The death of Sen. Frank Lautenberg on Monday threw Christie an unexpected curve.

The governor gets to name an interim successor to the Democrat’s seat, which could be problematic as he navigates a re-election bid in a Democratic-leaning state while contemplating a run for the Republican nomination for president in 2016, in which he would face far more conservative voters. Plus, state statute is vague about when the next Senate election should be; whatever Christie decides will likely become fodder for a court challenge.

All 120 seats in the Legislature are up for election in November, but only 20 have contested primaries and most of those are not considered close. The governor’s race is at the top of the ballot, but it would be bumped down a notch if a special Senate election were held in November, an unlikely prospect.