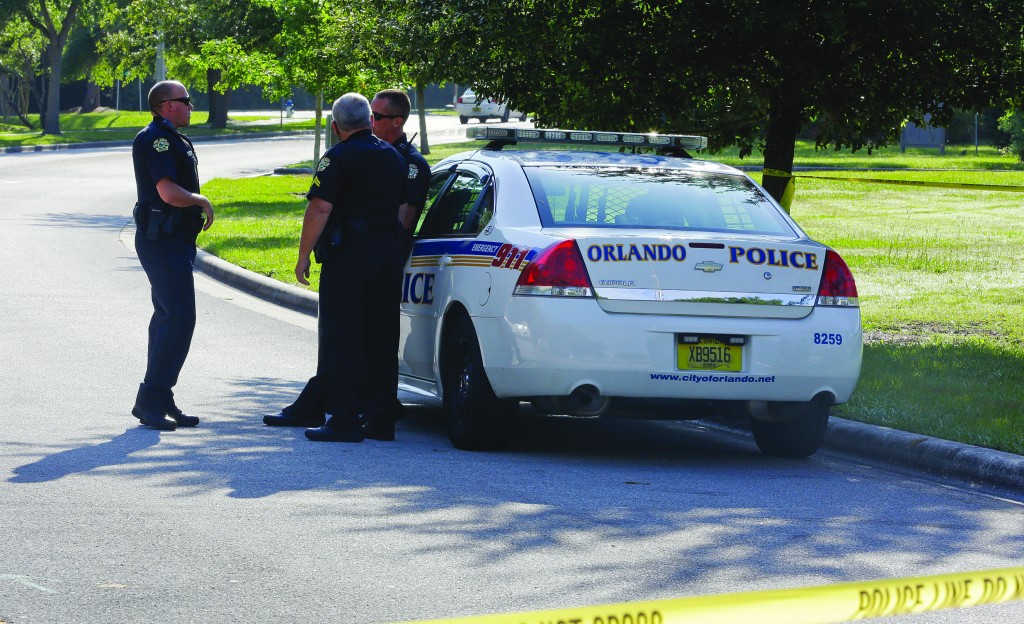 An FBI agent shot and killed a man of Chechen origin who turned violent while being questioned on Wednesday about his connection to Tamerlan Tsarnaev, one of two Chechen brothers suspected of carrying out the Boston Marathon bombings.

A friend of the dead man identified him to local media as 27-year-old Ibragim Todashev, who had previously lived in Boston and knew Tsarnaev, the older of the two brothers suspected of planting two bombs at the marathon on April 15, killing three people and injuring 264 others.

NBC News reported on Wednesday that Todashev had confessed to his involvement in an unsolved 2011 triple homicide. Brendan Mess, 25, of Waltham; Erik Weissman, 31, of Cambridge; and Raphael Teken, 37, were found dead on September 12, 2011 in Mess’s apartment in the Boston suburb of Waltham.

Brendan Mess, was a boxer and friend of Tamerlan Tsarnaev, the 26-year-old Boston Marathon terrorist who was killed in a shootout with police. Weissman and Teken, Hy”d, were both Jewish.

Wednesday’s incident took place at an apartment complex near the Universal Studios theme park, where the FBI and members of other law enforcement agencies including the Massachusetts State Police were interviewing the man about the marathon bombing.

The possibility that Tsarnaev was connected to the Waltham murders is “being looked at seriously,” said Republican Representative Peter King, chairman of the counter-terrorism and intelligence subcommittee of the House Homeland Security Committee. Other U.S. officials confirmed the investigation did involve Tsarnaev’s possible role.

A source said, however, that while Tsarnaev’s connection to the Waltham killings was actively under investigation, at this point there was no evidence to suggest the murders were linked to the Tsarnaev brothers’ possible motives or actions in allegedly carrying out the marathon bombings.

A spokeswoman for the office of the District Attorney of Middlesex County, Massachusetts, where the murders occurred, said her office had been conducting an open and active homicide investigation in the case since 2011, and that local and state police investigators were involved. She declined to comment on possible involvement of federal agencies.

Tamerlan Tsarnaev, 26, and his 19-year-old brother Dzhokhar are suspected of setting off two pressure-cooker bombs at the marathon finish line. Dzhokhar is being held at a prison hospital west of Boston awaiting trial on charges that carry the possibility of the death penalty.

Before the Boston bombings, Tamerlan Tsarnaev had been listed on multiple U.S. government databases, including a master list of potential terrorism suspects. U.S. authorities also were asked twice by Russia to investigate Tsarnaev for possible involvement with Islamic terrorists, U.S. officials have said.

Also, on Wednesday afternoon, U.S. Attorney General Eric Holder was scheduled to meet in Washington with Vladimir Kolokoltsev, Russia’s interior minister. The meeting’s agenda was unclear, but U.S. investigators are anxious to learn what Russian authorities knew about the Tsarnaevs and about what Tamerlan Tsarnaev did during a six-month trip to Russia last year.