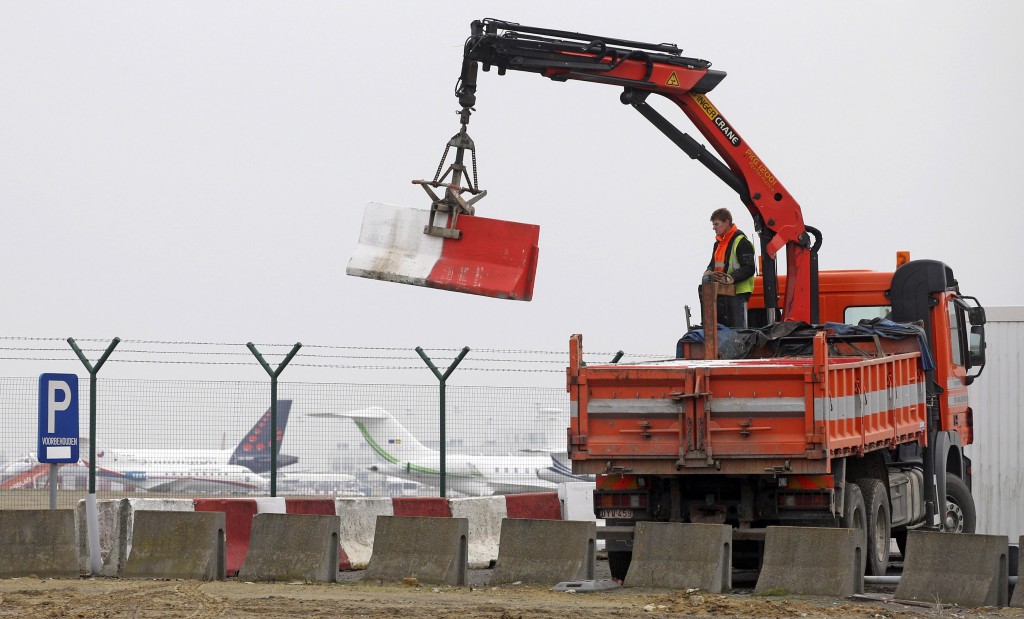 Police have detained 31 people over the heist of $50 million in diamonds in February — one of the biggest jewelry robberies in history — after coordinated raids in Belgium, France and Switzerland, Belgian prosecutors said on Wednesday.

More than 300 police were involved in the Belgian operations, near Brussels, which led to 24 people being detained, a spokesman for the Brussels prosecutor said. One suspect was held in France and the rest in Switzerland.

“It was a total surprise for us,” said Caroline De Wolf of the Antwerp World Diamond Center, whose traders lost millions in the Feb. 18 heist. “But we were delighted when we heard.”

Robbers dressed as police and armed with machine guns stole 120 parcels of diamonds from the runway of Brussels airport without firing a shot. The suspect detained in France was believed to be a member of the gang of eight who carried out the heist.

“It’s the only person that we can say at this stage they could have participated in the events on the tarmac,” said Jean-Marc Meilleur, the prosecutor’s spokesman.

Police in Geneva said they had questioned eight people after raids there and had subsequently released six of them, leaving two under investigation. Those figures differed slightly from the details provided by Belgian authorities.

Among those seized in Geneva were a businessman and a lawyer, while around 100,000 Swiss Francs ($106,200) in cash and a number of diamonds were recovered, the police there said. In Belgium, the raids recovered cash and luxury cars, the prosecutor’s spokesman said.