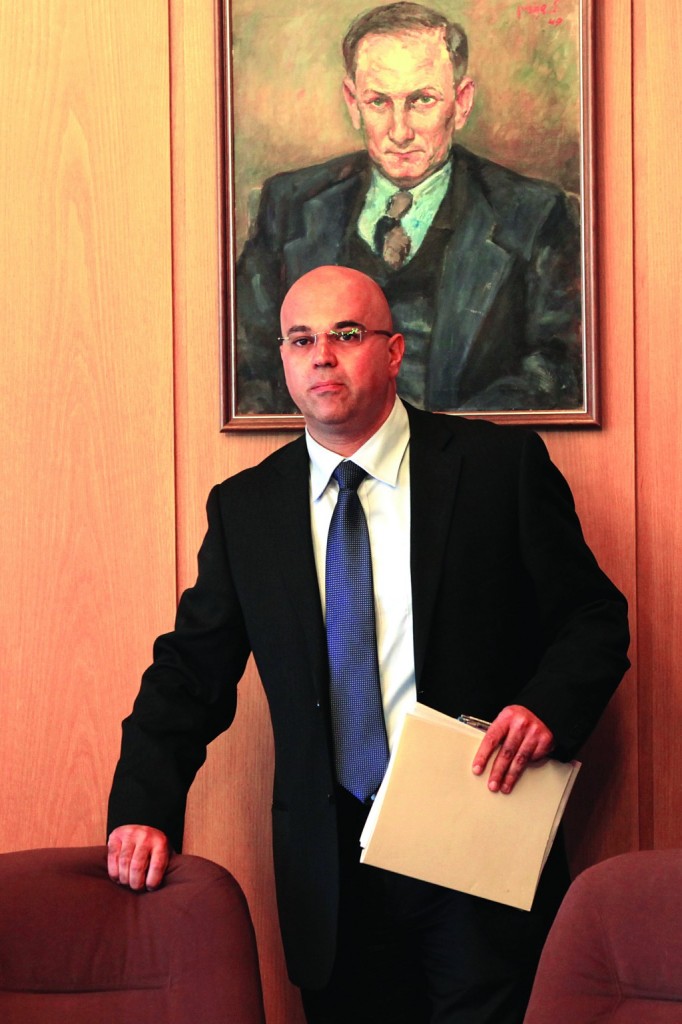 Banks in Israel will soon be required to monitor dormant accounts and notify customers at least annually and to maintain the value of the funds held in their accounts, Globes reported.

The new measures are being put forward in draft legislation published by Supervisor of Banks David Zaken.

The proposals include the re-definition of “inactive deposit” to “inactive account.”

The current definition of “inactive deposit” is a deposit in shekels or foreign currency for which ten months have passed since the last instruction was received from the deposit owner. Under this definition, there are 15 billion shekels in inactive deposits at Israel’s five major banks, including 3.9 billion in deposits that have been inactive for more than five years or whose owners have passed away.

The banks will be required to report the number of inactive accounts and the amounts held in them in their annual financial reports.

Banks will have to try to locate holders of inactive accounts by sending notices, by telephone or other means.

“This is an important and necessary amendment that will strengthen the public’s trust in the banking system and will increase the banks’ commitment to their customers,” said Zaken.