Israel Shekel Weakens, But Not Out of Steam
Israel 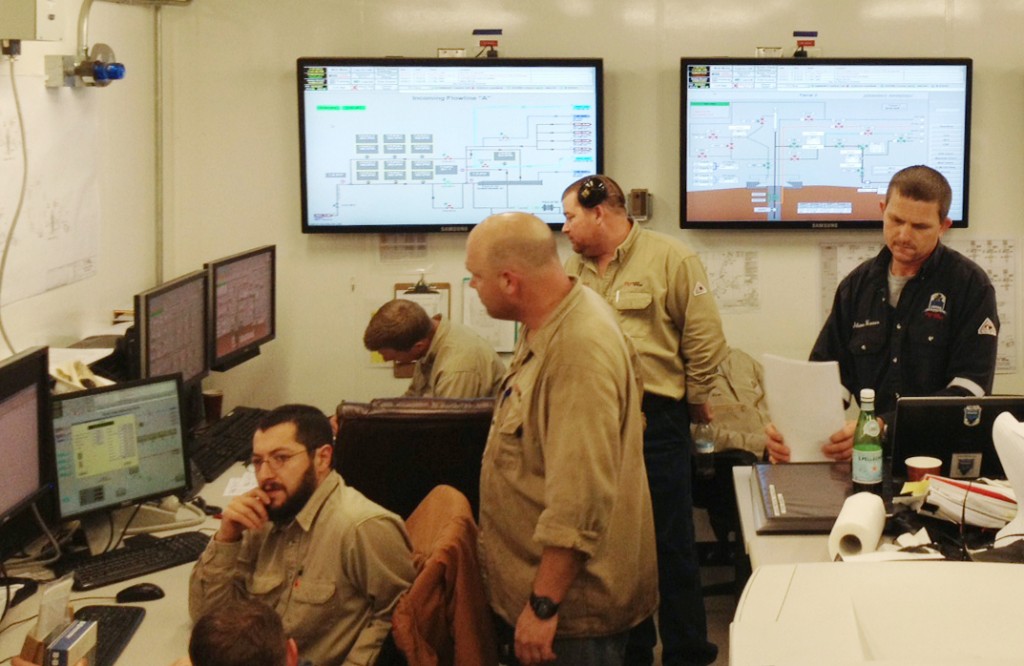 Although the shekel stalled on Thursday, market analysts were forecasting an imminent resumption of its long-term upward trajectory, and exporters were clamoring for the Bank of Israel to intervene.

As experts said they expected the exchange rate to plummet to below 3.6 before the BOI stepped in again, the Israeli exporters lobby was growing more restive.

Israel Export and International Cooperation Institute chairman Ramzi Gabay said Thursday that his organization urged the BOI to restart its dollar-buying policy in order to stave off serious harm to the export sector.

“Israeli exports are already affected by the slowdown in Europe, the weakness of the euro against the dollar, the slow recovery by the U.S. economy and the slow growth by Asian economies. These factors were already felt in 2012, when Israeli exports stagnated,” Gabay said.

“This sector is struggling to deal with the prolonged crisis in the global economy, which has reduced demand. The steady erosion of the exchange rate in real terms is a serious blow to their profitability.”

But the exporters are contending against the view that what’s good for exports in particular is bad for the economy in general.

“The same tune is being played. The shekel is strengthening against the dollar and euro, exports are hurt and pressure on the central bank to act is growing,” Ayalon Group chief strategist Yaniv Pagot told Globes. “In a world without constraints, the local central bank would cut the interest rate and reduce as much as possible the shekel’s customs shield. But we don’t live in such a world – the opposite is the case.”

“Another interest-rate cut at this time, when the government is still scratching its head on how to increase the supply of land, would further inflame housing prices and jeopardize economic stability,” said Pagot. “The Bank of Israel is on top of an Everest of dollars bought during its previous interventions in the foreign currency market.” He opined that any further increase in the foreign currency reserves should be undertaken with great caution.

Pagot forecasted inaction. “We assume that…the Bank of Israel will bite its lips and monitor trends in the local foreign currency market and the forces strengthening the shekel, and it will not act immediately. If the trend worsens, the central bank can always use its rhetorical weapon to deter speculators, and only act afterwards.”

The exporters also raised the specter of a natural gas flow that could inundate the economy. Gabay warned that, in addition to the damaging effect of the exchange rate on the economy, Israel risks falling victim to the “Dutch disease.”

Echoing Bank of Israel Governor Stanley Fischer, he urged that Israel should adopt the model of the Norwegian sovereign fund to invest the gas royalties overseas, as well as to reduce the budget deficit.

Manufacturers Association of Israel president Amir Hayek likewise saw the natural gas windfall as a very mixed blessing. “Gas exports will leave us with large foreign currency reserves, creating immense pressure on the exchange rate, which is liable to greatly reduce the worthwhileness of Israeli exports,” he said.