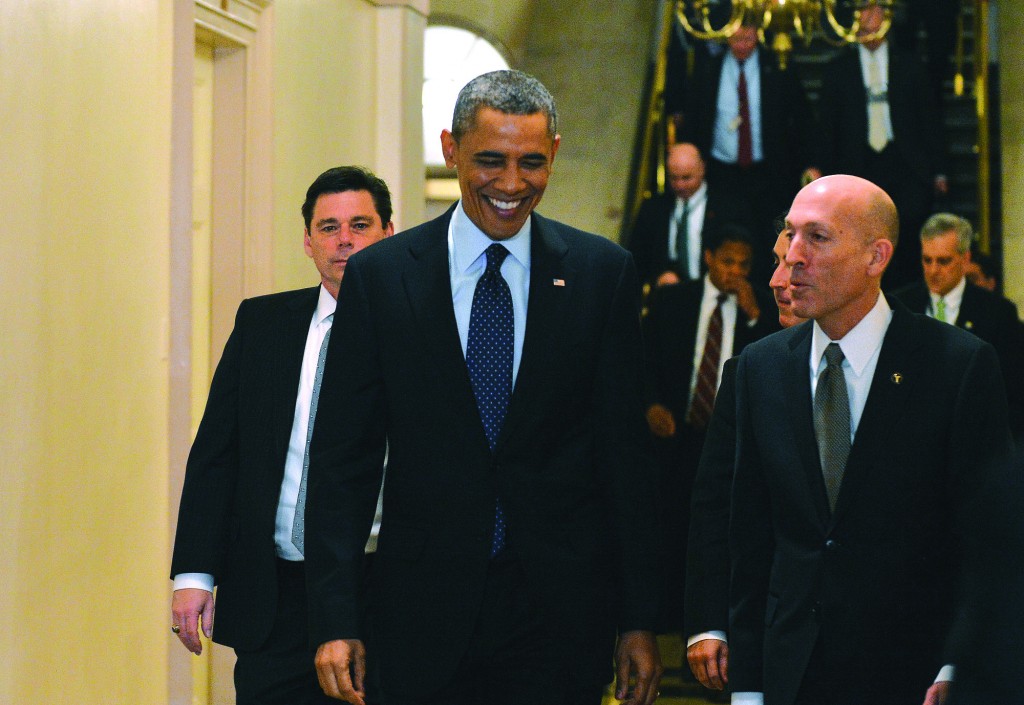 Obama: Differences May Be Too Wide

Democratic President Barack Obama and Republican budget chairman Representative Paul Ryan tamped down expectations for any kind of deficit-reducing budget deal this year, even as Obama prepared for a meeting on Wednesday with Republicans on Capitol Hill.

In an interview aired on ABC, Obama said: “Ultimately, it may be that the differences are just too wide.”

In recent years, agreement on a budget resolution — which is supposed to broadly set out the government’s spending priorities — has been the exception rather than the rule.

In place of the old budget process, the country has been put through a series of white-knuckled deadlines like the “fiscal cliff” standoff in January and makeshift arrangements such as the across-the-board budget cuts, also known as the “sequestration,” that took effect on March 1.

But Obama and some Republicans had raised hopes that this year might be different, with Obama’s new outreach to Capitol Hill raising expectations.

Ryan, in his interview, displayed some mistrust of Obama’s latest moves to woo members of Congress into a budget deal. “Was the so-called charm offensive a temporary, you know, poll-driven political calculation? Or was it a sincere conversion to try and bring people together and start communicating?”

At the heart of the debate are Democratic demands that additional deficit reduction include new tax revenues on the wealthy, an idea Republicans reject. Instead, they want to squeeze significant savings from an array of domestic programs.

Ryan’s House Budget Committee planned a full day, possibly extending into the night, of debate on his fiscal 2014 blueprint that aims to get the federal budget into balance by 2023.

With its deep savings on domestic programs, including ones that help the elderly get medical care, coupled with significant tax cuts for the wealthy, this Republican budget has drawn harsh criticism from Democrats.