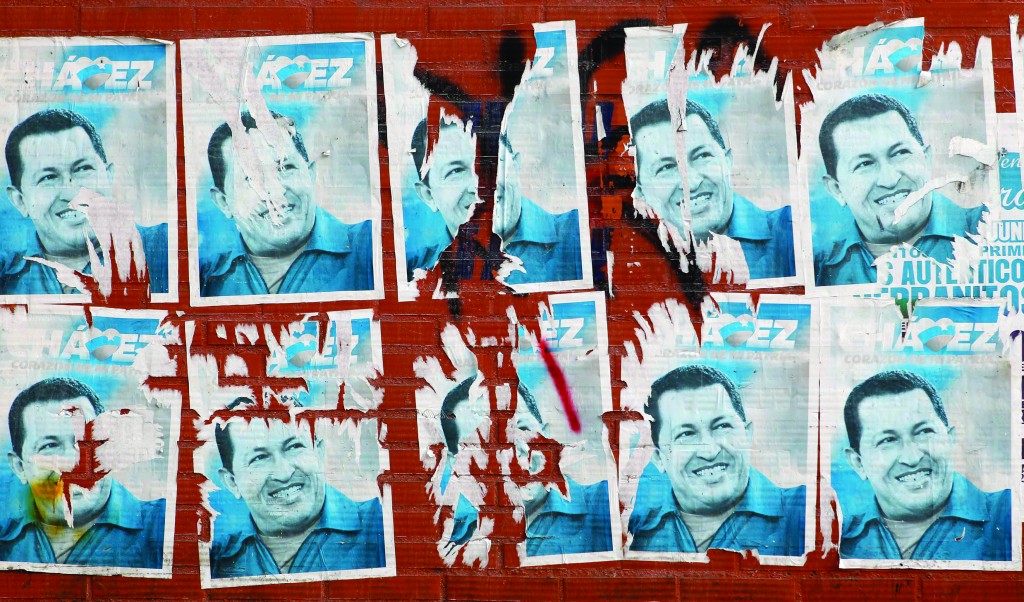 Capriles will face acting president and election favorite Nicolas Maduro, and the pair have until Monday to register their candidacies for the April 14 vote.

The election determine whether Chavez’s self-styled nationalist-socialist revolution will live on in a nation that has the world’s largest proven oil reserves.

“There’s a lot of negativity around. It’s going to be tough, but we’re going to do it,” one of the sources told Reuters. “Henrique’s made his decision. He’s not backing down.”

Maduro pushed a snap election to cash in on a wave of empathy triggered by Chavez’s death on Tuesday at age 58 after a two-year battle with cancer. He was sworn in as acting president on Friday to the fury of Capriles.

Capriles lost to Chavez in October. But he won 44 percent of the vote — the strongest showing ever by the opposition against Chavez. Capriles has accused the government and Supreme Court of fraud for letting Maduro campaign without stepping down.

Although the ruling Socialist Party is favored to win, opposition supporters are trying to raise their spirits for a month of campaigning.

“There’s no reason to think that the opposition is condemned to defeat,” Teodoro Petkoff, an anti-government newspaper editor, said on his Sunday morning talk show.

Maduro has vowed to carry on where Chavez left off.

His first official meeting on Saturday was with officials from China, who Chavez courted to provide an alternative to investment that traditionally came from the United States.