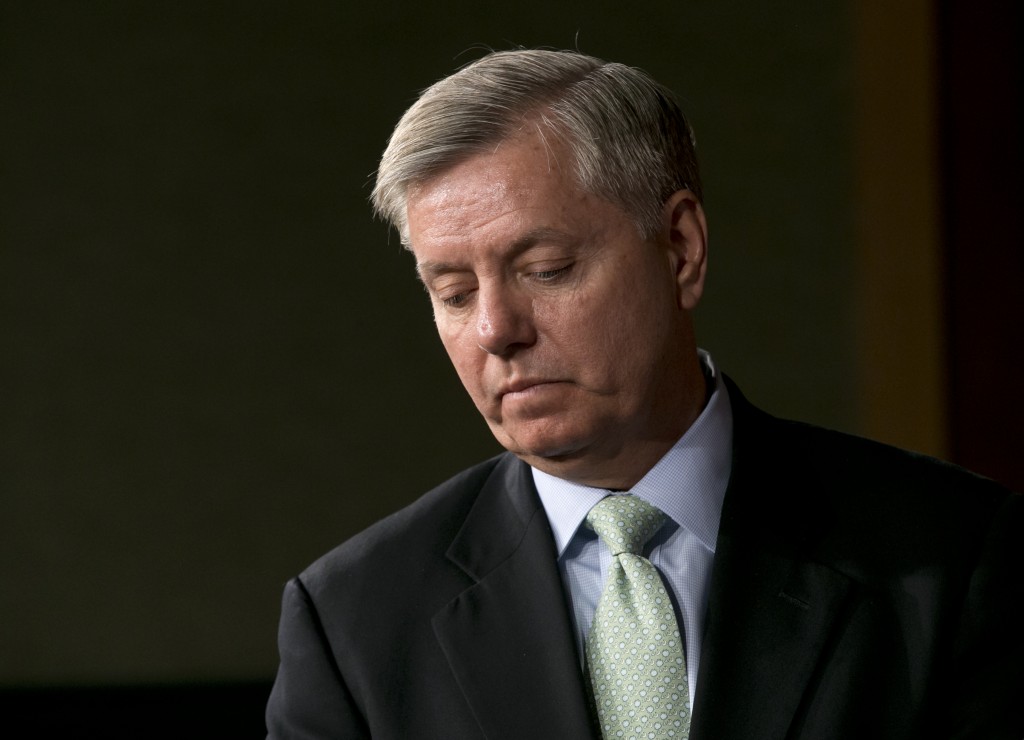 The FBI and CIA helped capture an al-Qaida spokesman who was Osama bin Laden’s son-in-law and had flown him to New York City from Jordan to face terrorism-related charges, U.S. officials say.

Sulaiman Abu Ghaith, an al-Qaida spokesman who appeared on video to praise the terrorist attacks of September 2001, was deported from Turkey to Jordan, where he spent several weeks, and was then flown to New York.

A U.S. official speaking on condition of anonymity said Abu Ghaith has been indicted on federal charges of providing material support to a terrorist organization, along with being a spokesman for al-Qaida.

“He made statements after 9/11 that they were going to kill more Americans, and the charges are related to conspiracy allegations and matters like that,” the official said.

Federal prosecutors and the FBI plan to unveil the charges Friday morning at a news conference in New York.

Rep. Peter King (R-N.Y.) who heads the intelligence subcommittee of the House Homeland Security Committee, praised the CIA and FBI, Jordanian authorities and President Barack Obama for the capture of the Kuwaiti-born suspect.

“I trust he received a vigorous interrogation, and will face swift and certain justice,” King said in a statement.

“Americans should know the storm of the planes will not stop,” he said. “There are thousands of the Islamic nation’s youths who are eager to die just as the Americans are eager to live.”

The Kuwaiti government stripped him of his citizenship after the videos appeared. He later was believed to reside in Iran.

Turkish media reported that Abu Ghaith entered Turkey in January, and was detained at the request of U.S. authorities but then set free because he had committed no crime in Turkey.

There were conflicting reports Thursday as to whether Turkey subsequently arrested him and deported him to Jordan.

The Turkish newspaper Hurriyet reported that CIA officers seized Abu Ghaith in Ankara, the Turkish capital and that the operation coincided with a visit by Secretary of State John F. Kerry to Ankara.

Senators Say No to Trying Terror Suspect in U.S.

Republican senators Lindsey Graham and Kelly Ayotte say the Obama administration is wrong to bring the captured son-in-law of Osama bin Laden to court in New York. They described the action as “sneaky” and against the will of Congress.

Graham says Sulaiman Abu Ghaith is clearly an enemy combatant and should have been sent straight to the Guantanamo Bay detainee facility in Cuba for extended questioning.

Graham and Ayotte said at hastily arranged news conference Thursday that they worry that the administration’s decision to have Abu Ghaith appear in a federal court in New York will establish a precedent. Ayotte says suspects like Abu Ghaith do not deserve the protections of U.S. courts. U.S. law enforcement officials on Thursday confirmed Abu Ghaith’s capture.