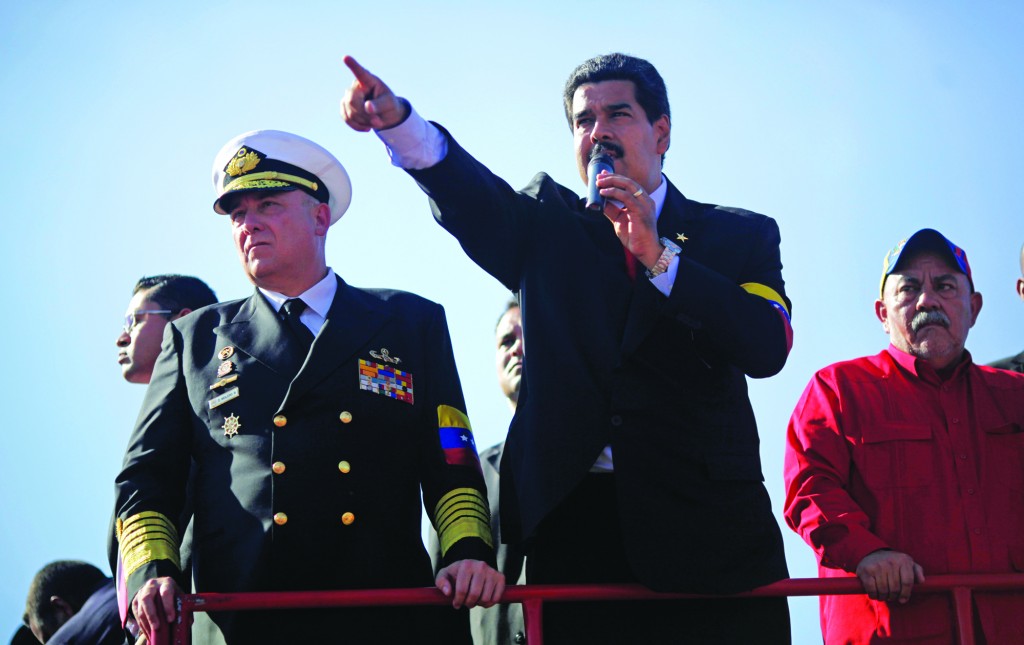 Venezuelans crowded on Thursday to see their deceased leader one last time and pledge that his socialist revolution will not die.

Grieving supporters queued around a grandiose military academy in a mass show of devotion to Chavez, who died on Tuesday aged 58 after a two-year battle with cancer.

More than 2 million people have already paid their respects.

From soldiers in fatigues to officers in ceremonial dress, senior ministers to residents of the slums where Chavez was most loved, those in line vowed to defend his legacy and back his preferred heir, acting President Nicolas Maduro, in a new vote.

“I arrived in the wee hours to see Chavez. He is my personal idol,” said Henry Acosta, 56, outside the academy where the leader’s body will lie in state until a funeral on Friday.

A sobbing Berta Colmenares, 77, said “Chavistas” must throw their weight behind Maduro to carry on the revolution.

One government source told Reuters that Chavez slipped into a coma on Monday and died the next day of respiratory failure after a rapid deterioration from the weekend, when he had held a five-hour meeting with ministers at his bedside.

The cancer had spread to his lungs, according to the source, who spoke on condition of anonymity.

There is uncertainty over exactly when a presidential vote will be held in the South American OPEC country with the world’s largest oil reserves and 29 million residents.

Though the constitution stipulates a poll must be held within 30 days, politicians say election authorities may not be ready in time and there is talk of a possible delay. Chavez ruled for 14 years and won four presidential elections.

Maduro, 50, a former union leader who ended his education at high school before plunging into politics, looks certain to face opposition leader Henrique Capriles, 40, the centrist governor of Miranda state who lost to Chavez in last year’s election.

Members of the opposition have kept a low profile and offered condolences during the enormous show of support for one of Latin America’s most popular leaders.

But some expressed relief at the demise of a man they saw as a dictator who trampled on opponents and ruined their economy.

“I wanted his mandate to end. Power made him lose perspective,” said Israel Nogales, 43, a university administrator walking in a Caracas park.

“He polarized the country and families like mine. … He is going to be treated like a martyr and that is wrong.”

Opposition sources told Reuters on Wednesday they have again agreed to back Capriles, whose 44 percent vote share in 2012 was the best performance by any candidate against Chavez.

One recent opinion poll gave Maduro a strong lead, and both international markets and foreign diplomats are factoring in a probable win for him and a continuation of “Chavista” policies, at least in the short term.