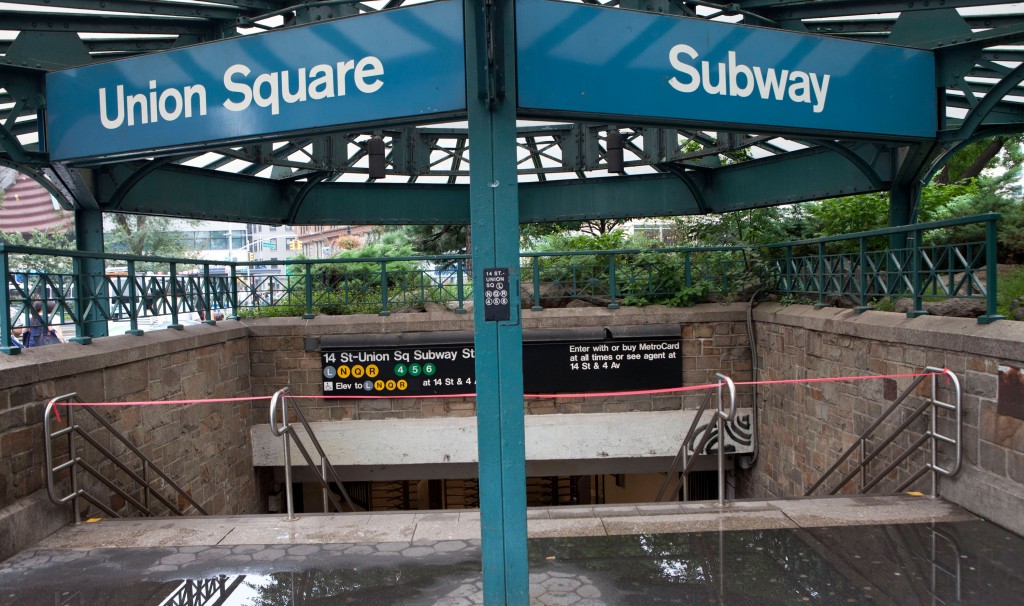 Beginning on Sunday, March 3, at 12:01 a.m., the latest round of fare hikes was adopted, the third time in three years the MTA has raised its prices. The fare hikes are broad, including the subway, the Staten Island Railroad, the Long Island Railroad, MetroNorth, Access-A-Ride, and some tolls, and the introduction of a surcharge for purchasing a new MetroCard. The only way to get a free card now is to exchange a damaged or expired one at the fare booth.

Here are the details of these wide-ranging hikes:

The pay-per-ride bonus discount will be reduced to 5% from 7%, but will now be available for adding as little as $5 onto a MetroCard, down from $10 previously.

A Single Ride Ticket purchased from MetroCard vending machines has risen to $2.75 from $2.50.

Unlimited-ride MetroCards purchased on March 2 or earlier must be activated by Monday, March 11, to obtain full value. Those activated after that date will allow travel through April 9 for 30-day cards and March 17 for 7-day cards. Any remaining time will be refunded on a pro-rated basis.

The MTA is taking great pains to point out that now, to offset the inconvenience and added expense of this surcharge, customers can refill a card with any combination of unlimited-ride time and/or pay-per-ride dollars. There are also exemptions for those who buy cards at out-of-system merchants or participate in the EasyPayXpress program or a pre-tax benefit program.

LIRR and Metro-North Railroad fares went up March 1 between eight and nine percent, depending on distance and ticket type.

On average, most commuter rail tickets have increased between 8.2% and 9.3%, depending on ticket type and distance traveled. The discounted CityTicket fare for one-way weekend travel within New York City has increased to $4.00 from $3.75, starting March 2.

New toll rates on the seven bridges and two tunnels that are operated and maintained by the MTA rose at 2 a.m. on Sunday.

The MTA stated its need for additional revenue in its budget forecasts beginning in 2009. The proposed fare increases were reviewed at a series of eight public hearings and four public video submission sessions held throughout the region in November. The MTA Board adopted the increases on December 19.