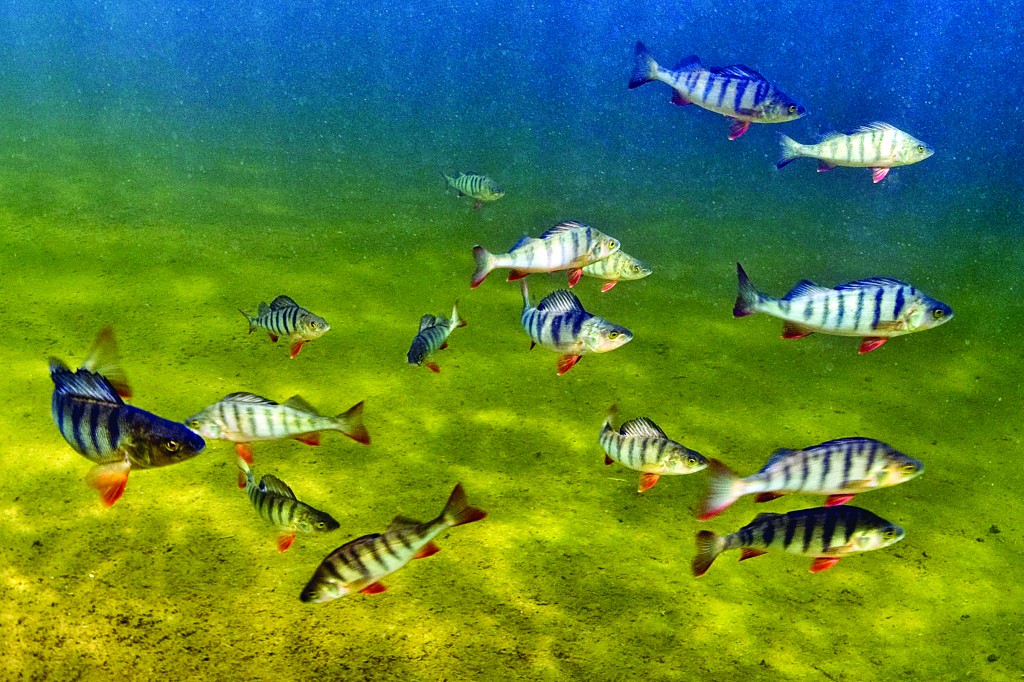 What happens to fish that swim in waters tainted by traces of drugs that people take? When it’s an anti-anxiety drug, they become hyper, anti-social and aggressive, a Swedish study found.

It may sound funny, but it could threaten the fish population and upset the delicate dynamics of the marine environment, scientists say.

The findings, published Thursday in the journal Science, add to the mounting evidence that minuscule amounts of medicines in rivers and streams can alter the biology and behavior of fish and other marine animals.

“I think people are starting to understand that pharmaceuticals are environmental contaminants,” said Dana Kolpin, a researcher for the U.S. Geological Survey who is familiar with the study.

Calling their results alarming, the researchers who did the study suspect the little drugged fish could become easier targets for bigger fish because they are more likely to venture alone into unfamiliar places.

Researchers around the world have been taking a close look at the effects of pharmaceuticals in extremely low concentrations, measured in parts per billion. Such drugs have turned up in waterways in Europe, the U.S. and elsewhere over the past decade.

The Associated Press first reported in 2008 that the drinking water of at least 51 million Americans carries low concentrations of many common drugs.

The news reports led to congressional hearings and legislation, more water testing and more public disclosure. To this day, though, there are no mandatory U.S. limits on pharmaceuticals in waterways.

The team put young wild European perch into an aquarium, exposed them to these highly diluted drugs and then carefully measured feeding, schooling, movement and hiding behavior. They found that drug-exposed fish moved more, fed more aggressively, hid less and tended to school less than unexposed fish. On average, the drugged fish were more than twice as active as the others, researcher Micael Jonsson said. The effects were more pronounced at higher drug concentrations.

The Swedish team said it is highly unlikely people would be harmed by eating such drug-exposed fish. Jonsson said a person would have to eat four tons of perch to consume the equivalent of a single pill.

Researchers said more work is needed to develop better ways of removing drugs from water at treatment plants. They also said unused drugs should be given to take-back programs where they exist rather than being flushed down the toilet. And they called on pharmaceutical companies to work on “greener” drugs that degrade more easily.