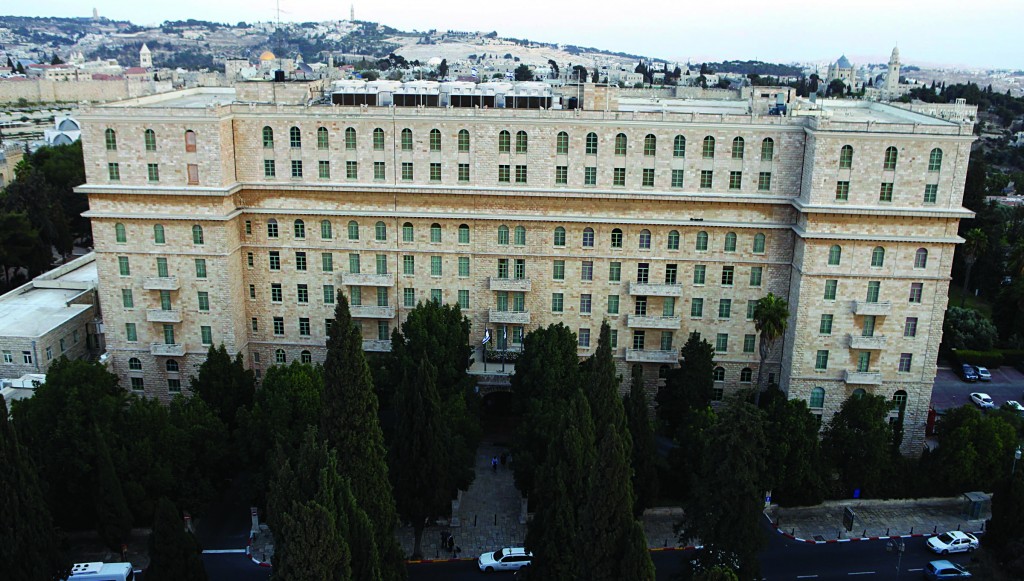 Details of U.S. President Barack Obama’s upcoming trip to Israel were reported on Tuesday in the local media.

Obama’s itinerary, beginning with his arrival on Wednesday, March 20, is said to include a visit to Yad Vashem, to Yitzchak Rabin’s grave, and dinners with Israeli Prime Minister Binyamin Netanyahu and President Shimon Peres.

The Knesset had been discussed as a venue for a speech to the Israeli people, but White House staff said it would be too small. They are looking for a place that can hold at least 1,000 Israeli citizens, possibly the Binyanei Hauma conference center in central Yerushalayim, according to Arutz Sheva.

Hamodia has learned that Obama will be staying at the presidential suite of the King David Hotel in Yerushalayim. The nightly rate there is 18,950 shekels, or $5122.40.

The next day, Thursday, Obama will go to Ramallah to meet with Palestinian Authority President Mahmoud Abbas. The PA has denied a rumor that Netanyahu will join them at some point during the trip.

Obama will then return to Yerushalayim in the afternoon and tour several sites with Netanyahu, including the Iron Dome air defense system.

Obama will give his main speech on Thursday evening. On Friday, Netanyahu and Obama will meet a second time, then travel together to the airport for an official farewell ceremony.