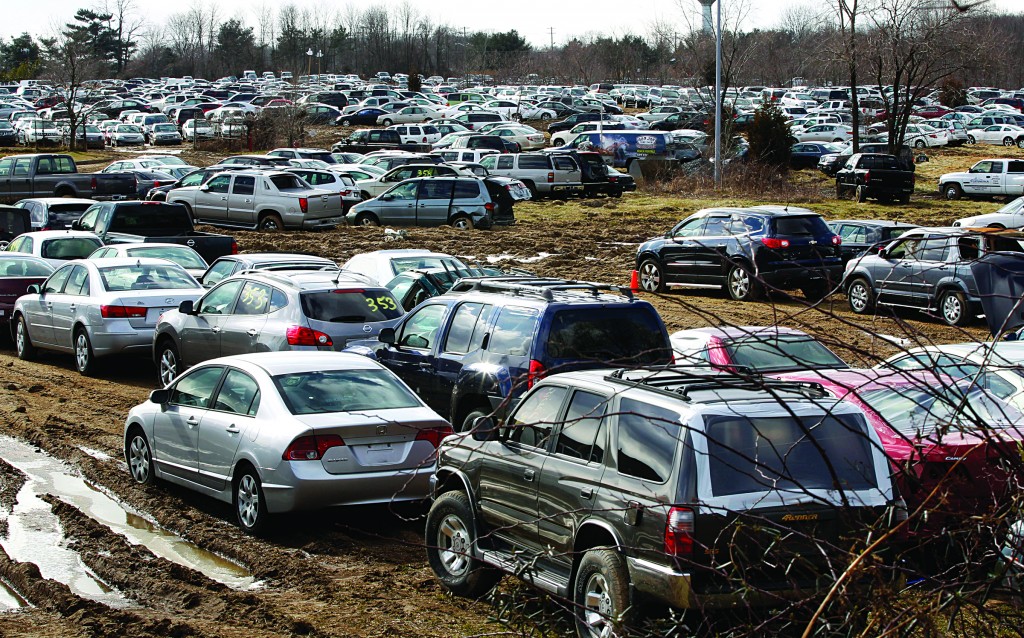 Officials in a southern New Jersey town say a facility there cannot continue to store 2,400 cars damaged by Superstorm Sandy.

The Mansfield Zoning Board of Adjustment declined to grant a variance to Vanco, a truck trailer manufacturer that wanted to continue storing the cars for Copart, a Dallas-based firm that buys and auctions salvaged cars.

The next step is figuring out how to send the vehicles away.

Town planner Harry McVey tells The Associated Press that the town plans to work with the companies to clear the cars. He says that 700 have already been sold and can be moved soon.

McVey says the community would go to court to have the cars moved only as a last resort.