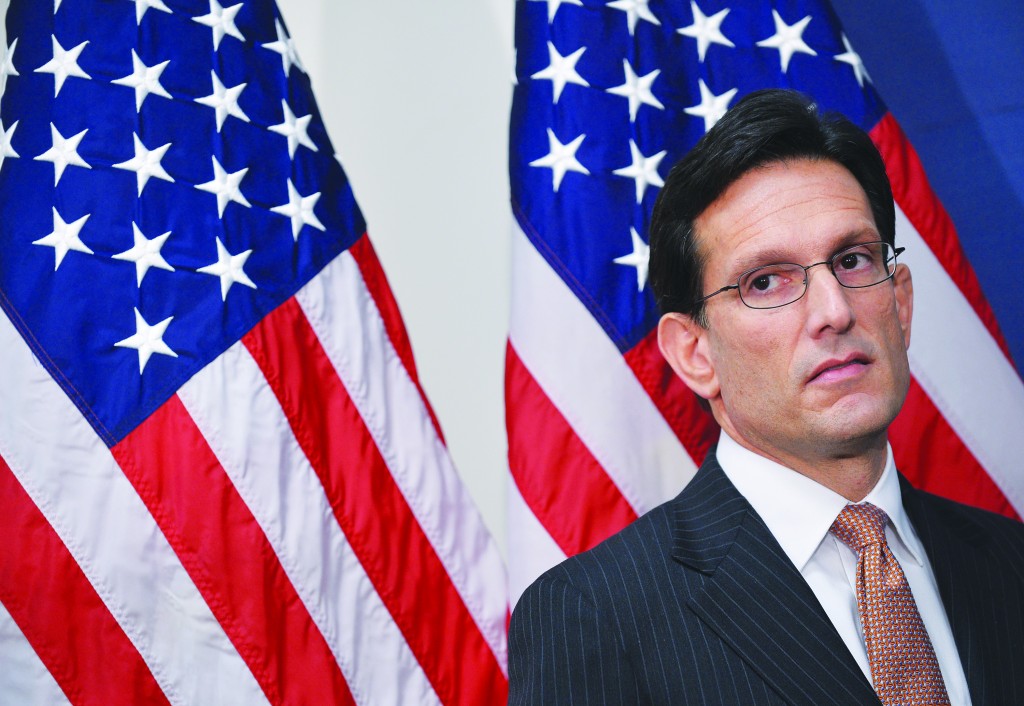 House Majority Leader Eric Cantor is joining the growing list of Republicans who say the party needs to broaden its political appeal.

The Virginia Republican, appearing on CBS news, previews a major policy address he was scheduled to give to the conservative-oriented American Enterprise Institute, saying the GOP must “explain why we’re doing what we’re doing.”

Cantor says the party must persuade people that its policies will help them. He says the party can — and should — be in the lead on issues like economic growth, job creation, immigration and education. He says, quote, “We’ve got to address the plight of so many working Americans and those who don’t have work and say, yes — we have policies that will work.” Cantor says he’ll work for bipartisan cooperation in Washington.