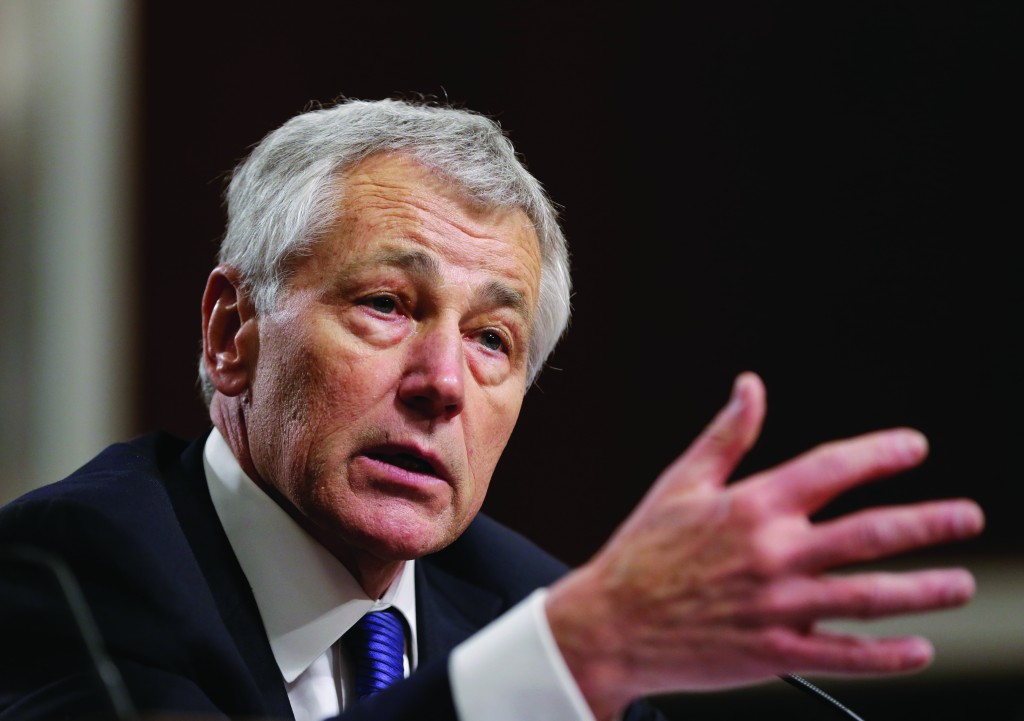 In a statement, the South Carolina lawmaker stopped short of saying he would filibuster the choice if the president pushes forward as expected. No Democrat has come out in opposition to Hagel and he picked up more support on Tuesday as Sen. Kay Hagan, D-N.C., announced that after meeting with Hagel, that she would vote for the former two-term Republican senator and decorated Vietnam combat veteran.

Two Republican senators back Hagel and several others, including Sen. John McCain, say they wouldn’t support a filibuster.

“Chuck Hagel is a good man, but these are dangerous times,” Graham said. “What kind of signal are we sending to the Iranians when our nominee for secretary of defense seems clueless about what our policy is? I hope the Obama administration will reconsider his nomination.”

Graham is a member of the Armed Services Committee, which could vote as early as Thursday on the nomination of Hagel, the former two-term Republican senator from Nebraska. Several senators had requested additional information from Hagel, including copies of recent speeches, before moving ahead on a vote.

The committee said Tuesday that Hagel had submitted the requested information, increasing the likelihood of a vote Thursday.

Hagel stumbled last week at his confirmation hearing on whether the U.S. policy toward Iran is containment, then corrected himself.