Israel Drones on the Ground to Help With Intelligence Gathering
Israel 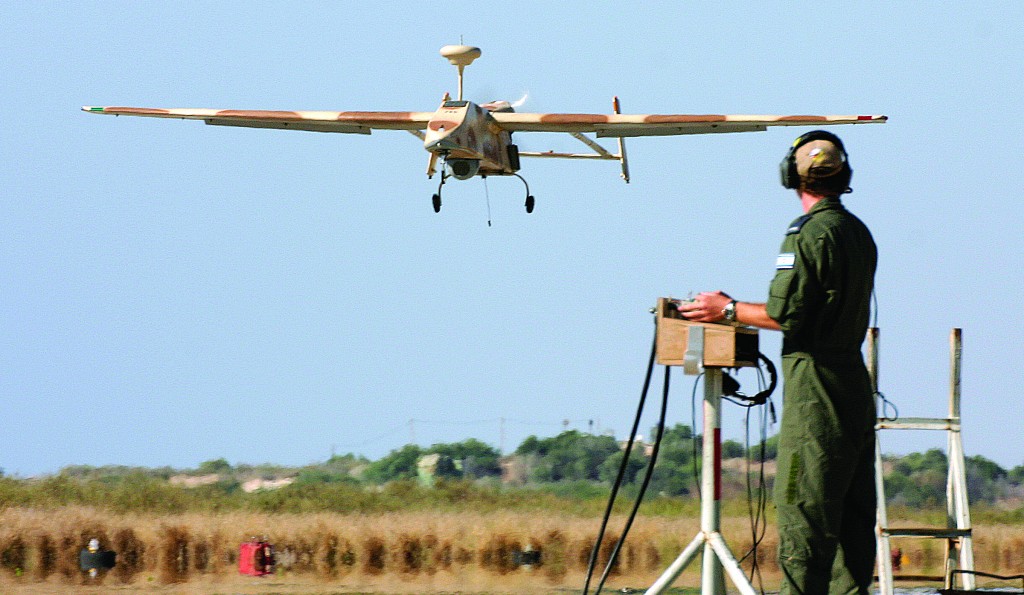 Drone technology has become associated in recent years with air surveillance and pinpoint counter-terrorism operations. Now Israeli researchers have developed unmanned vehicles to gather intelligence for troops on the ground.

However, another question has emerged with the advent of Unmanned Ground Vehicle (UGV) video feeds. What happens if a soldier receives both feeds as well as a GPS map? Similarly, given the UGV’s lower survivability, does it provide additional useful information?

The BGU team tested the single UAV feed versus the combined video feed configration, using an advanced simulation. They observed 30 BGU engineering students who had previously served in IDF combat infantry units. All had received infantry training,  but none had received training on operating a UV.

The simulation featured two scenarios — one in which the UAV was flying a set reconnaissance pattern without zooming in on any particular targets. In that scenario, it was assumed the UGV would do the zooming in. The second scenario was a densely-populated area where the UAV experienced several incidents of concealment. The two hypothesized that the UGV would fill in the gaps in coverage.

False alarm reports dropped and the research subjects felt their performance had improved using the dual feeds. On the deficit side, the UGV feed was less useful in dense urban areas as opposed to more open areas, probably because of the limited field of view it provided in back alleys.