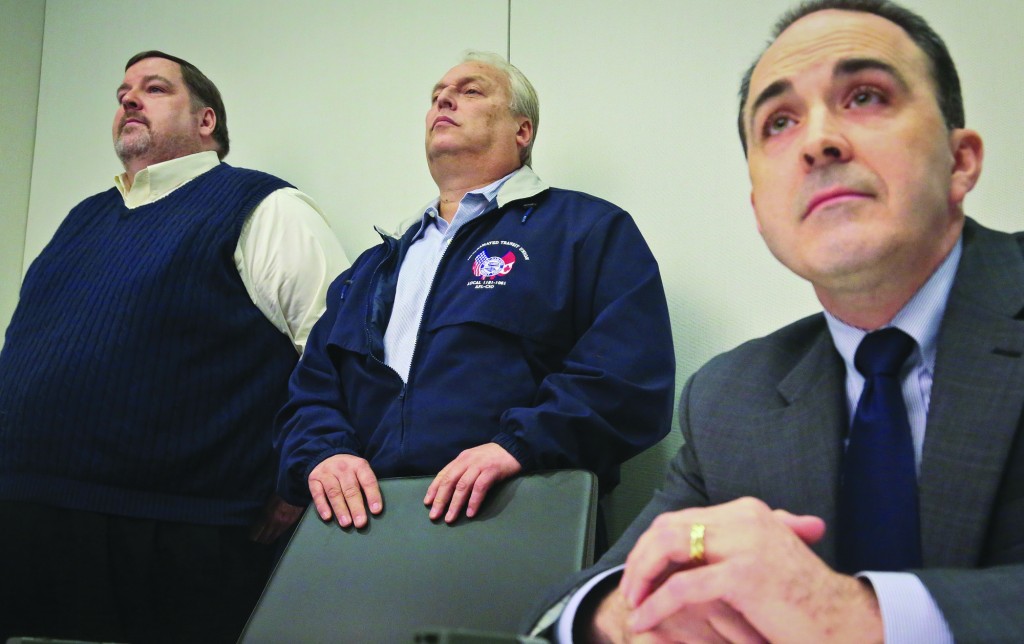 A 2-week-old school bus strike affecting more than 100,000 children will continue after the city rejected the union’s proposal for a “cooling-off period,” union leaders said Wednesday.

During the 60- to 90-day cooling-off period, bus driver and attendants would have gone back to work and the city would have held off on seeking bids for new bus contracts, said Michael Cordiello, president of Local 1181 of the Amalgamated Transit Union.

At the same time, Cordiello said, city officials, bus companies and the union would have sat down and talked about “real cost-saving measures and preserving existing employees.”

“We think it’s a viable way to end the strike,” he said.

“Postponing the bids would guarantee that the same billion-dollar contracts we have now stay in place next year,” spokeswoman Lauren Passalacqua said. “The union is irresponsibly holding our students and city hostage over issues that can only be resolved by negotiating directly with the bus companies.”

The city contracts with private bus companies, and Bloomberg has said the city must seek competitive bids to save money. But Local 1181 wants the new contracts to include job protections for current drivers.

Some school buses have been running because their drivers are not unionized or belong to unions that are not on strike.

The city Department of Education said that as of Wednesday, 2,829 bus routes were operating out of 7,700 total routes.

Some 54,000 of the children who rely on school buses are special-needs students, many in wheelchairs, and only about two-thirds of those students have been attending school since the strike started Jan. 16.

The Department of Education is providing free transit passes and taxi reimbursements so families don’t have to pay to get their children to school. In addition, the department is posting materials online for students who can’t get to school.

A department spokeswoman confirmed a published report that Schools Chancellor Dennis Walcott is receiving police protection because of the strike but would not comment on why the added security was necessary.