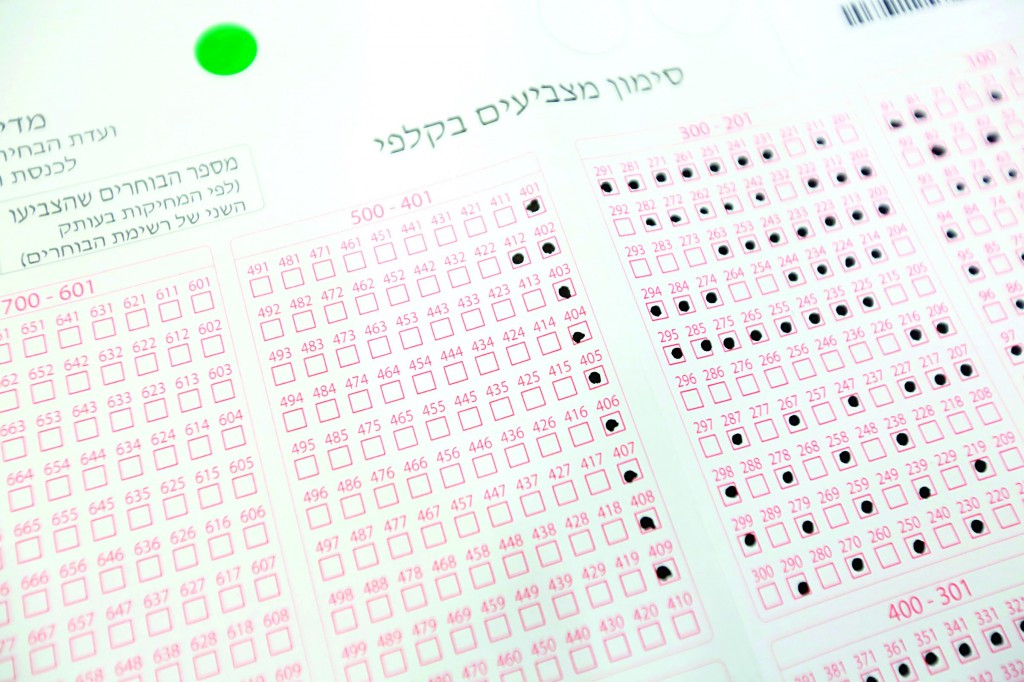 Prime Minister Binyamin Netanyahu closed his campaign for re-election with a promise of cheaper housing on Monday, The Jerusalem Post reported.

“A strong coalition gives us the power to lower the price of apartments,” Netanyahu said, in an election eve effort to shore up waning support for Likud-Beiteinu, according to various poll results.

Former Likud MK Moshe Kahlon, whom Netanyahu tapped on Sunday night to be the new director of the Israel Lands Authority, stood alongside Netanyahu on the podium, with the Old City of Yerushalayim in the background.

With Mayor Nir Barkat at his side also, Netanyahu said that a vote for him was a vote for a united Yerushalayim. Barkat praised his support for the city.

Meanwhile, Labor Chairwoman Shelly Yacimovich rejected Netanyahu’s claims, saying that “those who vote for Netanyahu vote for the continued rise in housing costs and the collapse of the middle class. No political and fictitious spin could hide that. Housing costs have risen in the last four years by 48%. A normal person needs 130 monthly salaries to buy an apartment,” she added.

Yacimovich called on the State Comptroller and the Elections Committee to nullify Kahlon’s appointment, as it was made within 48 hours of the elections.

Kahlon is best known for his successful fight to increase competition in the cell phone market in order to lower prices.