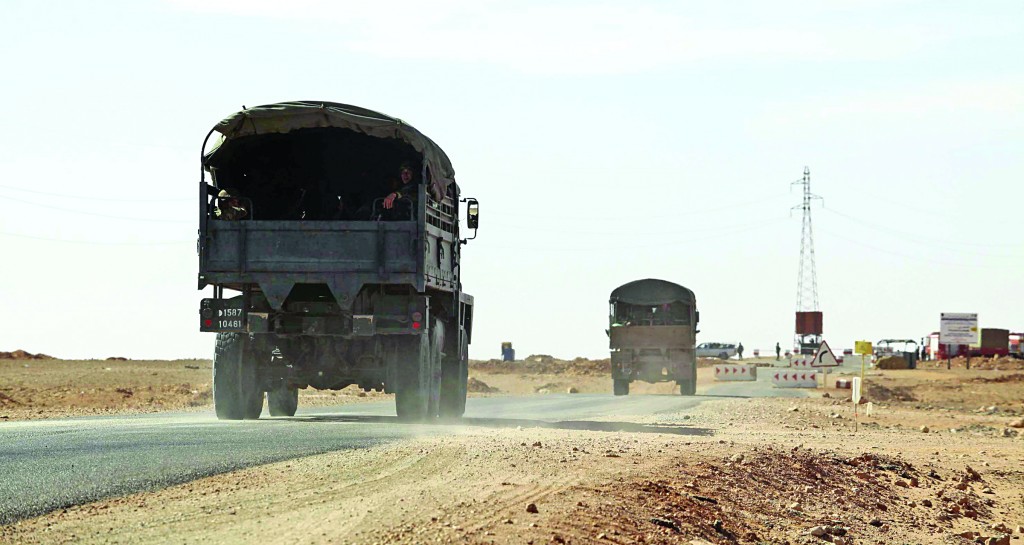 The death toll in the terrorist siege at a natural gas plant in the Sahara climbed to at least 81 on Sunday as Algerian forces searching the refinery for explosives found dozens more bodies, many so badly disfigured that it was unclear whether they were hostages or terrorists, a security official said.

Algerian special forces stormed the plant on Saturday to end the four-day siege, moving in to thwart what government officials said was a plot by the Islamist terrorists to blow up the complex and kill all their hostages with mines sown throughout the site.

The government said after the assault that at least 32 terrorists and 23 hostages were killed. Then, on Sunday, Algerian bomb squads sent in to blow up or defuse the explosives found 25 bodies, said the security official, who spoke on condition of anonymity because of the sensitivity of the situation.

In addition, a wounded Romanian who had been evacuated died, raising the overall death toll to at least 81.

“Now, of course, people will ask questions about the Algerian response to these events, but I would just say that the responsibility for these deaths lies squarely with the terrorists who launched a vicious and cowardly attack,” British Prime Minister David Cameron said. Three Britons were killed and another three were feared dead.

The dead were also known to include American, Filipino and French workers. Algerian authorities said 685 of their citizens, the backbone of the workforce, escaped, without saying how many may have died. More than two dozen foreigners were unaccounted for.

It was unclear whether anyone was rescued in the final assault on the complex, which is run by the Algerian state oil company along with BP and Norway’s Statoil.

Authorities said the bloody takeover was carried out Wednesday by 32 men from six countries, under the command from afar of the one-eyed Algerian bandit Moktar Belmoktar, founder of the Masked Brigade, based in neighboring Mali.

The terrorists initially said the operation was payback for French military intervention in neighboring Mali, where al-Qaida-linked rebels are on the march, but later they said it was two months in the planning, long before France sent in troops.

Armed with heavy machine guns, rocket launchers, missiles and grenades, they singled out foreign workers at the plant, killing some of them on the spot and attaching explosives belts to others.

Algeria’s tough and uncompromising response to the crisis was typical of its take-no-prisoners approach in confronting terrorists, favoring military action over negotiation. Algerian military forces, backed by attack helicopters, launched two assaults on the plant, the first one on Thursday.