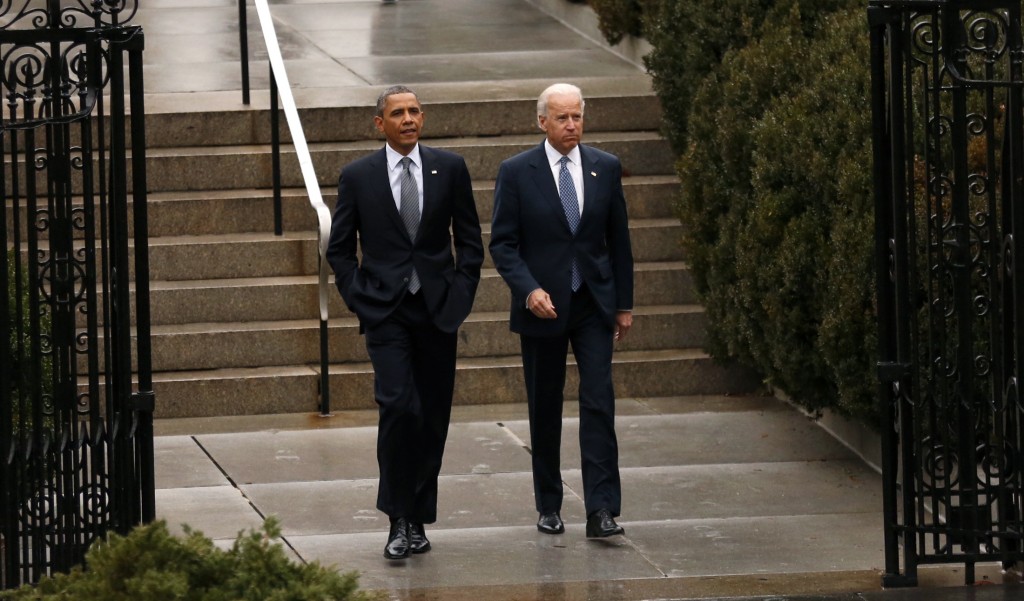 Braced for a fight, President Barack Obama on Wednesday unveiled the most sweeping proposals for curbing gun violence in two decades, pressing a reluctant Congress to pass universal background checks and bans on military-style assault weapons and high-capacity ammunition magazines like the ones used in the Newtown, Conn., school shooting.

A month after that horrific massacre, Obama also used his presidential powers to enact 23 measures that don’t require the backing of lawmakers. The president’s executive actions include ordering federal agencies to make more data available for background checks, appointing a director of the Bureau of Alcohol, Tobacco, Firearms and Explosives, and directing the Centers for Disease Control to research gun violence.

But the president, speaking at White House ceremony, focused his attention on the divided Congress, saying only lawmakers could enact the most effective measures for preventing more mass shootings.

The president vowed to use “whatever weight this office holds” to press lawmakers into action on his $500 million plan. He is also calling for improvements in school safety, including putting 1,000 police officers in schools and bolstering mental health care by training more health professionals to deal with young people who may be at risk.

“Attacking firearms and ignoring children is not a solution to the crisis we face as a nation,” the NRA said in a statement. “Only honest, law-abiding gun owners will be affected, and our children will remain vulnerable to the inevitability of more tragedy.”

House Speaker John Boehner’s office was non-committal about the president’s package, but signaled no urgency to act on the legislative proposals. “House committees of jurisdiction will review these recommendations,” Boehner spokesman Michael Steel said. “And if the Senate passes a bill, we will also take a look at that.”

“He paid lip service to our fundamental constitutional rights,” Priebus said of the president, “but took actions that disregard the Second Amendment and the legislative process.”

Acknowledging the tough fight ahead, Obama said there will be pundits, politicians and special interest groups that will seek to “gin up fear” that the White House wants to take away the right to own a gun.

“Behind the scenes, they’ll do everything they can to block any commonsense reform and make sure nothing changes whatsoever,” he said. “The only way we will be able to change is if their audience, their constituents, their membership says this time must be different, that this time we must do something to protect our communities and our kids.”

The president was flanked by children who wrote him letters about gun violence in the weeks following the Newtown shooting. Families of those killed in the massacre, as well as survivors of the shooting, were also in the audience, along with law enforcement officers and congressional lawmakers.

“This is our first task as a society, keeping our children safe,” Obama said. “This is how we will be judged.” 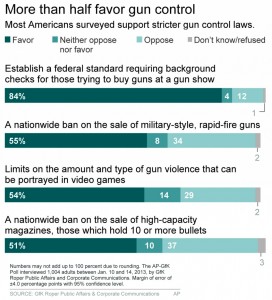 The president’s long list of executive orders also include: