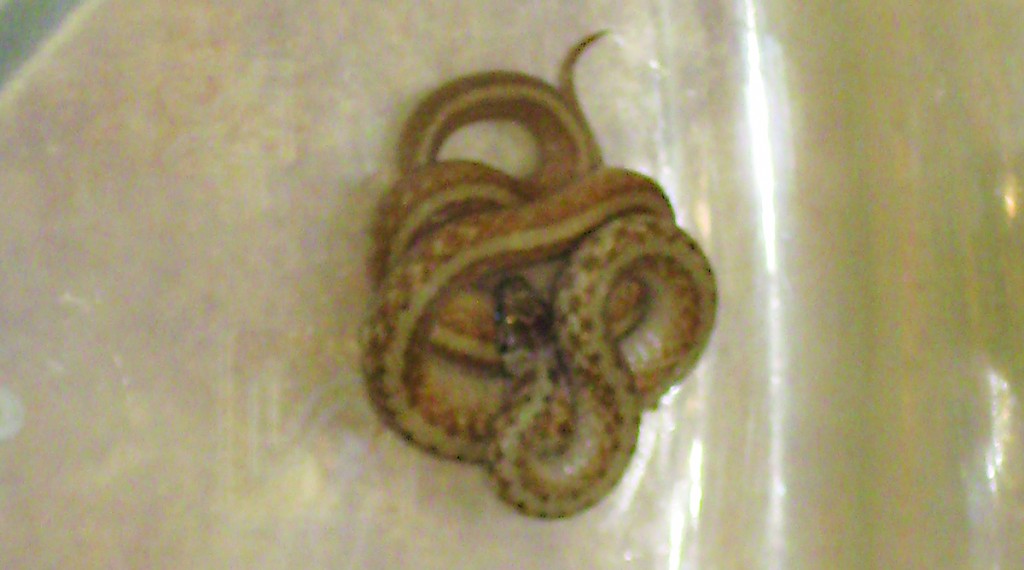 Ever since the Technology Awareness Group (TAG) opened its doors, people who’ve filtered their technological devices have shared amazing accounts with TAG volunteers.

Several months ago, an ehrlich Monsey resident brought a filtered laptop into his home. For business purposes, of course. And because the internet had to be accessed for this urgent business purpose, a password which could circumvent the filter was utilized. Shortly thereafter, a large, coiled snake was found in the home.

Help was quickly summoned, and the invader was removed. Being the yerei Shamayim that he is, the homeowner didn’t leave it at that. Why would a snake enter my home? He pondered the strange occurrence. A snake is symbolic of wrongdoing and evil. What did we do wrong?

Looking at the nachash’s song in Perek Shirah yielded no results, but when the chilling words of Chazal, poretz geder yishachenu nachash — a snake will bite the one who breaks boundaries  — entered his mind, he knew exactly what the wrongdoing had been.

The laptop was banished from his home, and with it the terrible dangers of the unfiltered internet.

Several months went by, and with the snake’s visit a faded memory, the laptop once again made its way into their home. Again, for urgent business purposes, of course. As soon as the laptop hummed to life, the hissing of the snake returned.

Suffice it to say, the laptop was sent on a one-way journey out the front door, with a fresh resolve that it never cross the threshold again.

We believing Jews have no need for proof of Chazal’s words; we know that the running of the world largely remains hidden to the average eye. Sometimes, however, the veil is lifted a bit, and we merit seeing Chazal’s words come to life.

We at the Monsey TAG office speculate that precisely because he generally kept the laptop out of his home, the protagonist of this story merited a rare glimpse — and a fair warning — into the inner workings of the world.

When this story reached the ears of the Skulener Rebbe, shlita — one of the Gedolei Yisrael at the forefront of the war against the dangers of technology — he was deeply moved, and requested that the story be publicized for the benefit of the public.