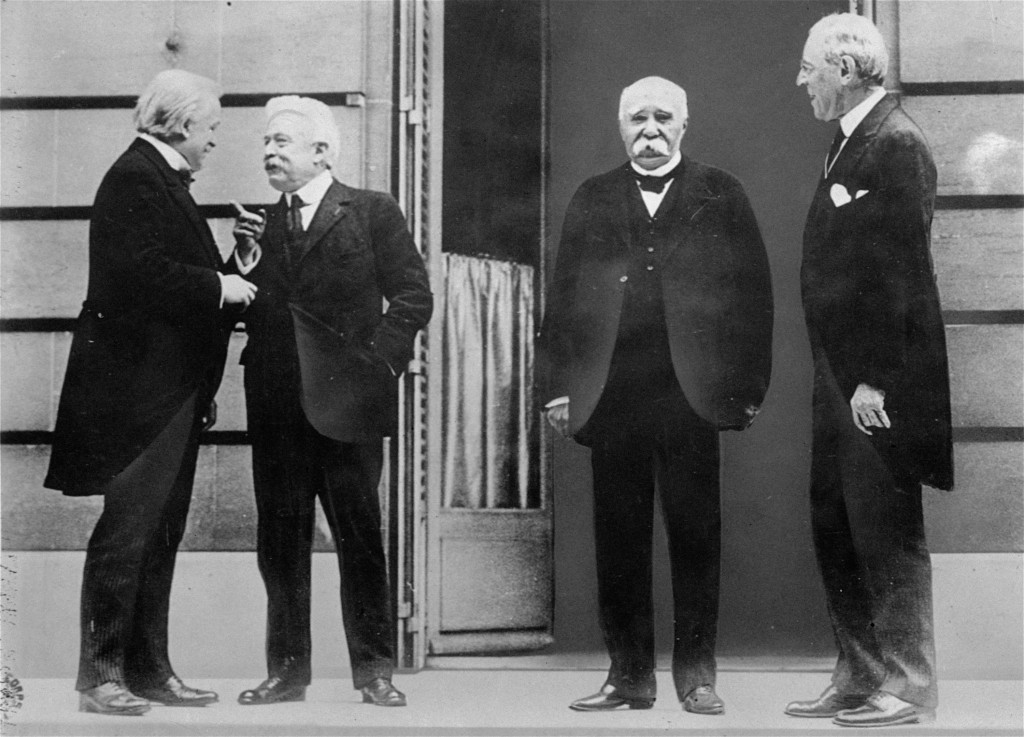 Harav Yitzchak Aharon Halevi Itinga was the son of Harav Mordechai Ze’ev, the mechaber of Mefarshei Hayam and other sefarim. He was born on 11 Sivan 5587/1827 in Lvov (Lemberg).

As a young child, he was noted for his excellence in learning and for his amazing memory.

At the age of 13, he delivered a drashah in the main shul of Lvov; this was an extraordinary event. The Rav of the city, Harav Yaakov Orenstein, who was also the uncle of Reb Yitzchak Aharon, was present during the drashah, and, together with the many others who were at the drashah, were astounded and spellbound by the young bachur’s memory and command of the entire Torah. A few days later, he awarded his nephew with a letter, which included his semichah, noting his mastery of halachah.

Reb Yitzchak Aharon was known for his exemplary middos, especially his humility.

At a young age, he was appointed Rav of Premislau.

After the petirah of Harav Tzvi Hirsh Orenstein, Rav of Lvov, Reb Yitzchak Aharon was appointed to replace him as Rav.

As the head of the most prestigious community in the area, Reb Yitzchak Aharon also held the position of Nasi of Eretz Yisrael, and was responsible for the collection and distribution of all tzedakah funds earmarked for the poor of Eretz Yisrael.

In 1871, William I of Prussia was proclaimed German Emperor in Versailles, France.

In 1943, during World War II, Jewish insurgents in the Warsaw Ghetto launched their initial armed resistance against Nazi troops, who eventually succeeded in crushing the rebellion.

In 1957, a trio of B-52s completed the first non-stop, round-the-world flight by jet planes, landing at March Air Force Base in California after more than 45 hours aloft.

In 2005, the Airbus A380, the world’s largest commercial jet, was unveiled at a ceremony in Toulouse, France

In 2007, the strongest storm in the United Kingdom in 17 years killed 14 people; Germany witnessed its worst storm since 1999 with 13 deaths. Hurricane Kyrill caused at least 44 deaths across 20 countries in Western Europe.