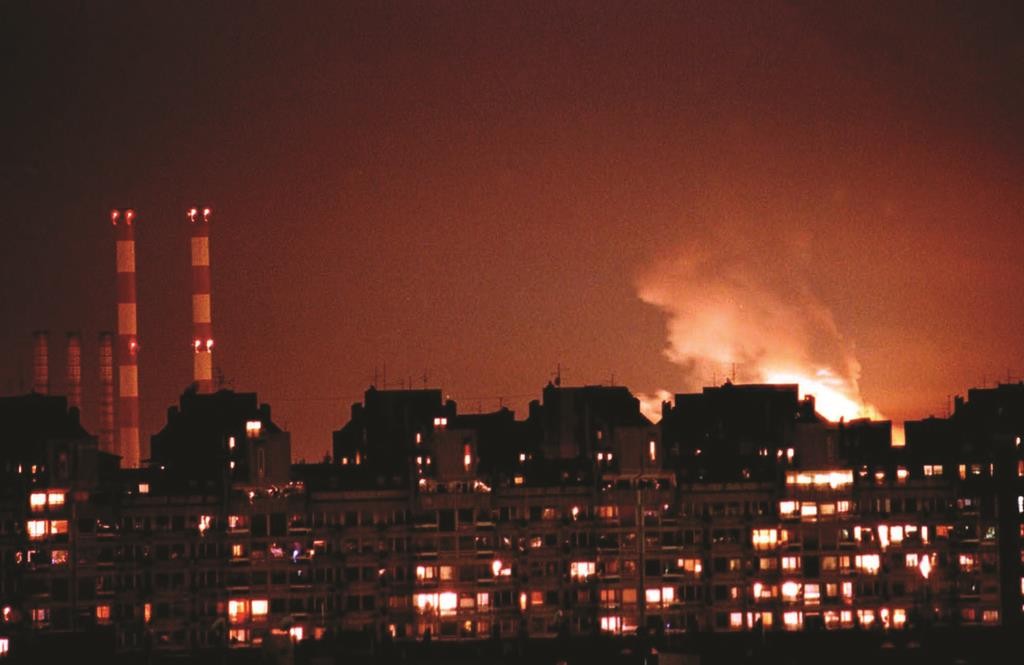 He was a talmid of Harav Akiva Eiger.

Rav Yaakov Tzvi fought against the Reform movement and battled against their “rabbis” convention, held in 1844. He opposed any change in halachah, and refused to officiate at any chuppah where the basic halachos were not heeded by the couple being married. When he was once forced by the government to officiate at such a wedding, he added at the chuppah that the kiddushin was “k’das Kaiser Wilhelm,” in reference to the Prussian king at the time, and not in accordance with “das Moshe v’Yisrael.”

After such insult, the couple agreed to take upon themselves the halachos that Rav Yaakov Tzvi requested and he later held the chuppah again, k’das Moshe v’Yisrael.

Rav Yaakov Tzvi was known as one of the foremost commentators on the Torah. His work, Haksav v’Hakabbalah, is a commentary on the Torah based on drush and halachah. His explanations often shed new light on the pesukim. He bases much of his work on the Vilna Gaon.

Rav Yaakov Tzvi printed his sefer first in 5599/1839 as a separate sefer. It was only in 5620/1880 that it was printed together with the Chumash, as it has appeared ever since.

He also wrote Iyun Tefillah, his explanations on tefillah, which was printed together with Derech Hachaim of Harav Yaakov of Lisa, the Nesivos Hamishpat, also on tefillah.

In 1934, President Roosevelt signed a bill granting future independence to the Philippines.

In 1976, the president of Argentina, Isabel Peron, was deposed by her country’s military.

In 1989, the supertanker Exxon Valdez ran aground on a reef in Alaska’s Prince William Sound and began leaking an estimated 11 million gallons of crude oil.

In 1999, NATO launched air-strikes against Yugoslavia, marking the first time in its 50-year existence that it had ever attacked a sovereign country.