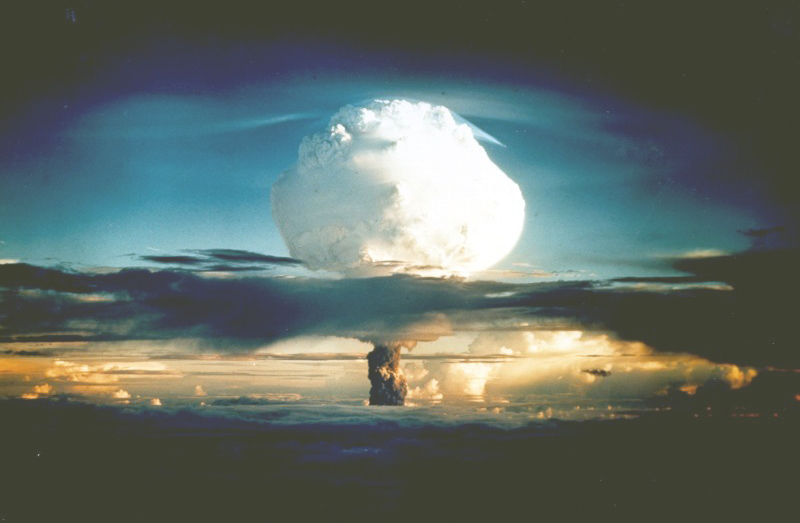 Harav Tzvi was a renowned talmid chacham, and was especially known for his expertise in the halachos of shechitah, and the more intricate halachos of bedikos and nikkur. It was said that he was the biggest expert in his time on these halachos.

He wrote the sefer Shechitos U’Bedikos Maharatz, an impressive work that was very well received and accepted by all the major poskim. Mahari Weill, in his own work on these halachos, often quotes Harav Tzvi and his rulings.

Harav Tzvi served as the leading shochet in Cracow, in the times of the Rema, and he also had many talmidim who learned from his expertise. One of his talmidim, Rav Yaakov Shorzina from Kostelitz, attested that Harav Tzvi once had a halachic dispute with the Rema, and the Rema agreed to his ruling in the end, showing how highly his opinion was regarded by the leading poskim of his time.

In 1765, the Stamp Act went into effect, prompting stiff resistance from American colonists.

In 1870, the United States Weather Bureau made its first meteorological observations.

In 1936, in a speech in Milan, Italy, Benito Mussolini described the alliance between his country and Nazi Germany as an “axis” running between Rome and Berlin.

In 1950, two Puerto Rican nationalists tried to force their way into Blair House in Washington, D.C. to assassinate President Harry S. Truman. The attempt failed, and one of the pair was killed, along with a White House police officer.

In 1952, the United States exploded the first hydrogen bomb, code-named “Ivy Mike,” at Enewetak Atoll in the Marshall Islands.