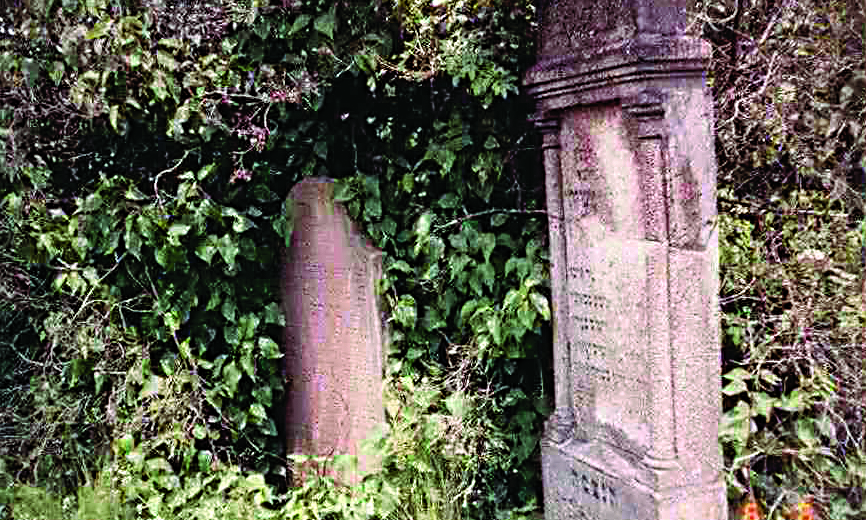 In 4859/1099, the Crusaders, after conquering Yerushalayim, herded the city’s Jews into a shul and set it aflame; all the Jews perished in the fire. For the subsequent 88 years of Crusader control of Yerushalayim, Jews were barred from the city.

Harav Amram Yishai Halevi Billitzer was born in 5594/1834. His father was Harav Yitzchak Isaac Billitzer, zt”l, the Rav of Nagiada, in Slovakia, author of Be’er Yitzchak.

He married Rebbetzin Shifra, the daughter of Reb Shlomo Heiman, a noted talmid chacham from Ungvar.

Harav Amram Yishai was appointed the first official Rav in Szerencz, a growing kehillah in the northeast region of Hungary. He was instrumental in the growth of the kehillah, establishing a yeshivah there in which Torah continued to be taught up until the Holocaust.

His son-in-law, Harav Feivish Zvi Gross, in his sefer Nachalas Tzvi, is effusive in his praise of Harav Amram Yishai.

Harav Amram Yishai served as Rav in Szerencz for 35 years, a period of spiritual growth for his kehillah. He was niftar on 24 Tammuz 5649/1889, at the age of 65. He was buried in Szerencz.

He was succeeded in the rabbanus in Szerencz by his illustrious son, Harav Pinchas Billitzer, author of Givas Pinchas, wherein many of Harav Amram Yishai’s chiddushim are brought down.

In recent years his descendants have erected an ohel over his kever.

In 1776, the Continental Congress passed a resolution saying that “these United Colonies are, and of right ought to be, free and independent States.”

In 1812, Connecticut Gov. Roger Griswold declared his state’s militia would not serve in the war against Britain, reflecting New Englanders’ opposition to the conflict.

In 1881, President James A. Garfield was shot by Charles J. Guiteau at the Washington railroad station; Garfield died the following September. (Guiteau was hanged in June 1882.)

In 1926, the United States Army Air Corps was created.

In 1937, aviator Amelia Earhart and navigator Fred Noonan disappeared over the Pacific Ocean while attempting to make the first round-the-world flight along the equator.

In 1963, President John F. Kennedy met Pope Paul VI at the Vatican, the first meeting between a Catholic U.S. chief executive and the head of the Roman Catholic Church.

In 1964, President Lyndon B. Johnson signed into law a sweeping civil rights bill passed by Congress.

In 1982, Larry Walters of San Pedro, Calif., used a lawn chair equipped with 45 helium-filled weather balloons to rise to an altitude of 16,000 feet; he landed eight miles away in Long Beach.

In 2002, American adventurer Steve Fossett became the first person to fly a balloon solo around the world as he returned to western Australia.

Ten years ago: Palestinian police marched into Beis Lechem, taking control of the ancient city after Israel withdrew under a U.S.-backed peace plan.

One year ago: Jim Yong Kim began his new job as president of the World Bank, promising to immediately focus on helping poor countries navigate a fragile global economy.