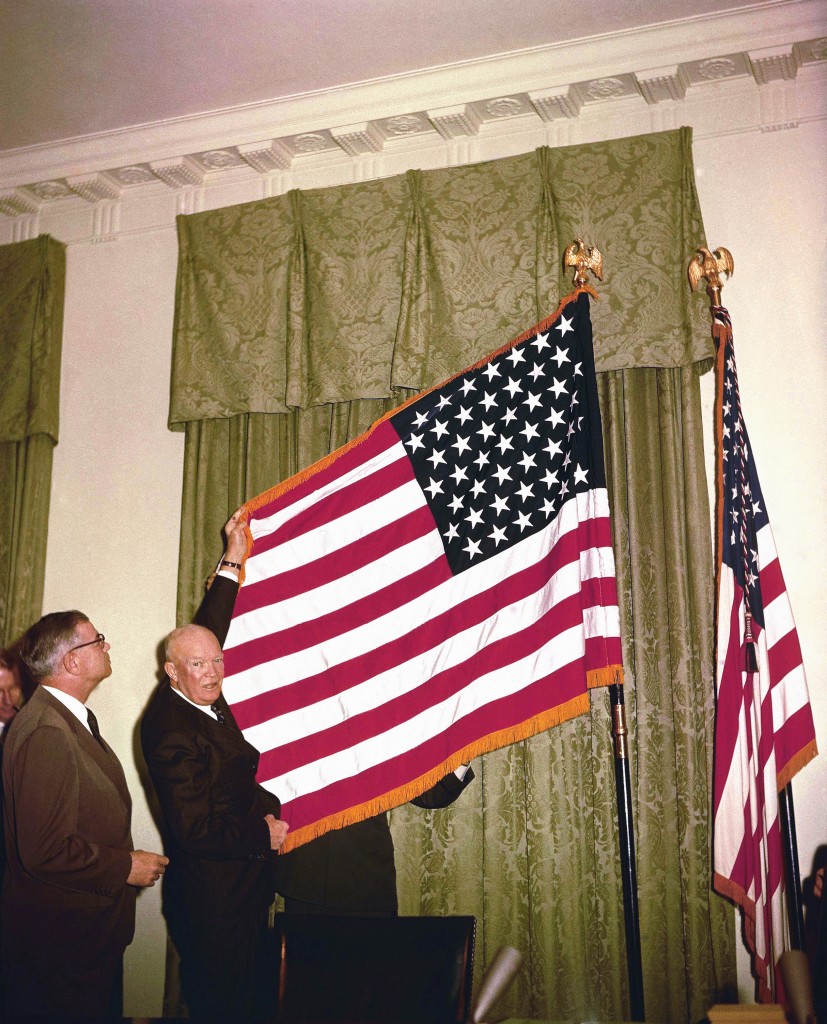 Harav Yisrael Avraham was born in 5534/1774. His father, Harav Meshulam Zusha, the Rebbe Reb Zusha of Anipoli, was over 50 at the time — and he commented that his son had the neshamah of Chizkiyahu Hamelech.

Following the petirah of his father on 2 Shevat 5560/1800, Reb Yisrael Avraham served as Rebbe. He was famed for his humility, and was forever demanding more and deeper avodas Hashem.

His Rebbetzin later moved to Eretz Yisrael, where her parents had moved earlier, settling in Tzfas. She was killed in the earthquake of 5597/1837.

Reb Yisrael Avraham was survived by four sons, none of whom replaced him as Rebbe. His son-in-law was Harav Dovid of Tolna, the son of Harav Mordechai of Chernobyl.

In 1777, Gen. George Washington’s army routed the British in the Battle of Princeton, N.J.

In 1861, more than two weeks before Georgia seceded from the Union, the state militia seized Fort Pulaski at the order of Gov. Joseph E. Brown.

The Delaware House and Senate voted to oppose secession from the Union.

In 1911, the first postal savings banks were opened by the U.S. Post Office. The banks were abolished in 1966.

In 1938, the March of Dimes campaign to fight polio was established by President Franklin D. Roosevelt, who himself had been afflicted with the crippling disease.

In 1949, in a pair of rulings, the U.S. Supreme Court said that states had the right to ban closed shops.