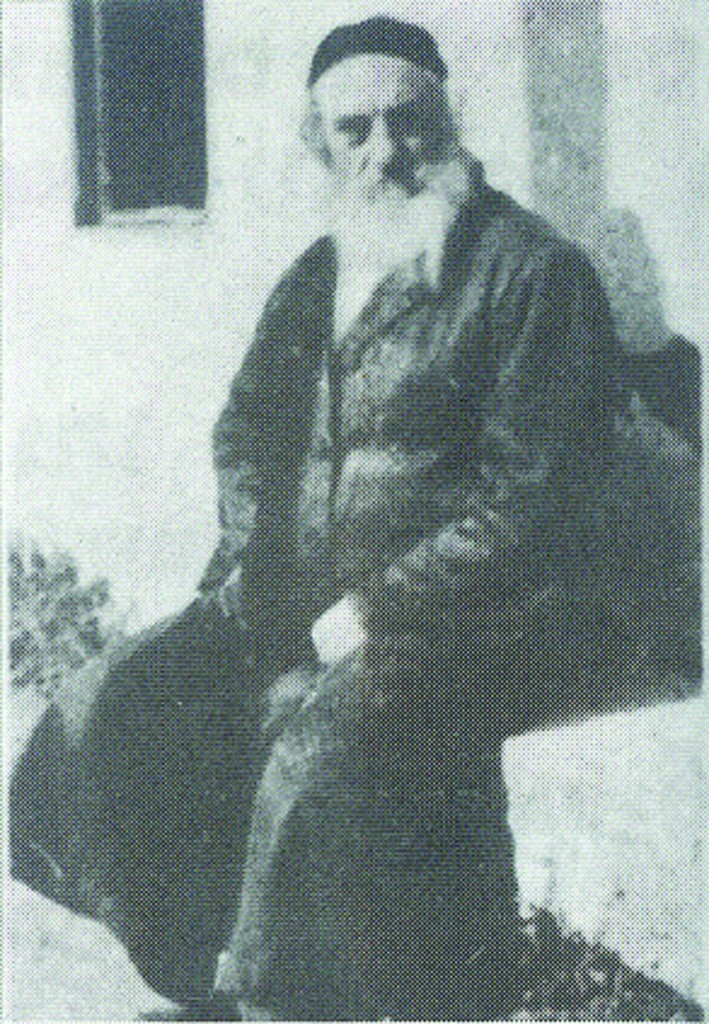 In 3680/81 B.C.E., RabiShimon Ben Shetach successfully completed the ejection of the Tzedokim (Sadducees) who had dominated the Sanhedrin, replacing them with Torah-loyal dayanim.

In 5626/1866,theJews of Switzerland were granted civic equality after pressure was exerted by the United States, which had interceded on behalf of American Jewish citizens.

Harav Menashe Yitzchak Meir Eichenstein was the son of Harav Asher Yeshayah of Prochnick, a scion of the Ziditchover dynasty.

Reb Menashe Yitzchak Meir married the daughter of Harav Shimon Shiff of Lizhensk, a descendant of the Rebbe Reb Elimelech of Lizhensk.

He traveled to many Chassidic courts, and was close with the Rebbes of his era. He was especially close with Harav Yissachar Dov of Belz, zy”a.

After the petirah of his father, Reb Menashe Yitzchak Meir was named Rebbe of Ziditchov. Following World War II, he managed to move to Eretz Yisrael, where he founded his beis medrash, a center of Ziditchover chassidim, in Petach Tikvah.

Reb Menashe Yitzchak Meir was niftar on 27 Teves 5731/1971. He was buried on Har Hamenuchos in Yerushalayim.

He was succeeded as Ziditchover Rebbe in Petach Tikva by his nephew Harav Yissachar Berish Eichenstein, shlita.

In 1788, Connecticut became the fifth state to ratify the U.S. Constitution.

In 1861, Mississippi became the second state to secede from the Union, the same day the Star of the West, a merchant vessel bringing reinforcements and supplies to Federal troops at Fort Sumter, S.C., retreated because of artillery fire.

In 1945, during World War II, American forces began landing at Lingayen Gulf in the Philippines.

In 1951, the United Nations headquarters in New York officially opened.

In 1968, the Surveyor 7 space probe made a soft landing on the moon, marking the end of the American series of unmanned explorations of the lunar surface.

In 1987, the White House released a Jan. 1986 memorandum prepared for President Ronald Reagan by Lt. Col. Oliver L. North showing a link between U.S. arms sales to Iran and the release of American hostages in Lebanon.

In 1991, representatives from the United States and Iraq met at the Geneva Peace Conference to try to find a peaceful resolution to the Iraqi invasion of Kuwait.