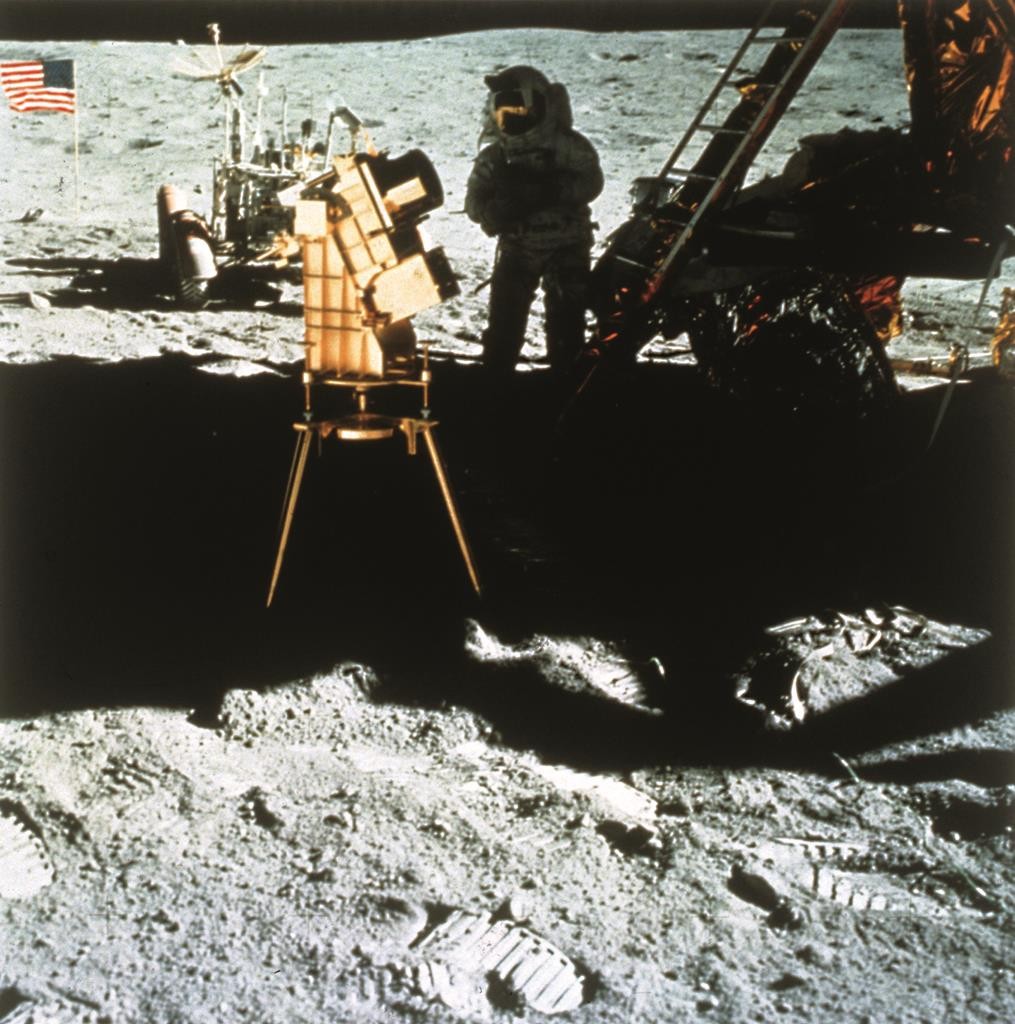 5669/1909, Harav Avraham Yitzchak Glick, zt”l, Rav of Toltchova and mechaber of Be’er Yitzchak and other sefarim

Harav Moshe Zakan Mazuz was one of Djerba’s foremost Torah leaders. He learned under Harav Chaim Hakohen, the mechaber of Lev Shomei’a.

From a young age, Harav Moshe Zakan wrote sefarim on a wide array of Torah topics.

Harav Moshe Zakan was known for his thorough psakim, and they are relied on even today.

In his later years, he studied Kabbalah.

Some of his sefarim were published during his lifetime, while others after his petirah. They include Shaarei Moshe, his halachic rulings and she’eilos u’teshuvos; Shaarei Torah, pilpulim on the Torah and Shas; Sever Panim, chiddushim on Shas and the Rambam, and others.

In 1789, John Adams was sworn in as the first vice president of the United States.

In 1836, an army of Texans led by Sam Houston defeated the Mexicans at San Jacinto, assuring Texas independence.

In 1972, Apollo 16 astronauts John Young and Charles Duke explored the surface of the moon.