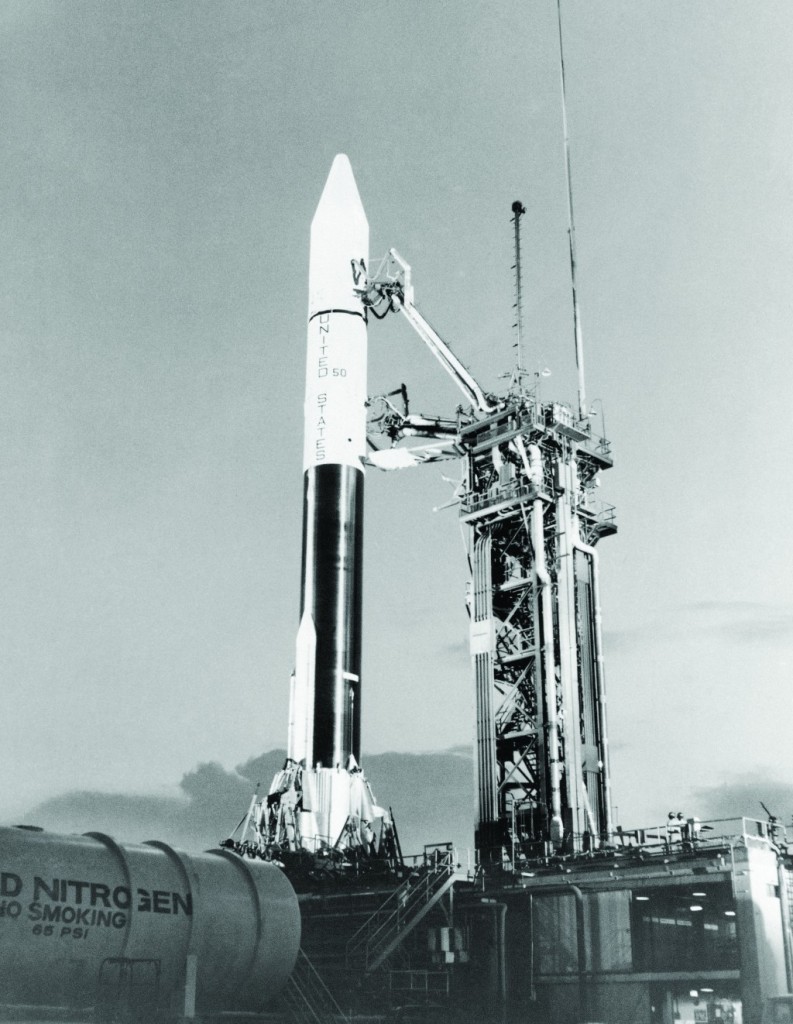 5315/1555, the Pope ordered the confiscation and burning of all copies of the Talmud.

Son of Harav Yerachmiel Moshe of Kozhnitz, Harav Yisrael Elazar Hopstein was born in Elul 5658/1898, a sixth-generation descendant of the Maggid of Kozhnitz and was named Yisrael after him.

Harav Yisrael Elazar learned under Harav Meir Yechiel of Ostrovtza, receiving semichah from him. He married the daughter of Harav Mordechai Yosef Twersky of Zlatipola. After the petirah of his father on 13 Elul 5669/1909, Reb Yisrael Elazar was appointed Rebbe.

In America, Reb Yisrael Elazar rebuilt Kozhnitzer Chassidus. Unfortunately, all the sefarim and heirlooms he had inherited from his forebears were lost during the war.

In 5726/1966, Reb Yisrael Elazar decided to return to Eretz Yisrael, and even to found a beis medrash for the Kozhnitzer Chassidim there. (Until then they davened in someone’s apartment.)

Returning to America to take care of some last details, Reb Yisrael Elazar was suddenly niftar on 2 Elul 5726/1966, at the age of 68. His mittah was flown to Eretz Yisrael, where he was buried in the Sanhedria beis olam in Yerushalayim.

The Rebbe was succeeded as Kozhnitzer Rebbe by his grandson, Harav Shimshon Sternberg, shlita, who leads a flourishing chassidus in Eretz Yisrael.

In 1963, Britain’s “Great Train Robbery” took place as thieves made off with 2.6 million pounds in banknotes.

In 1815, Napoleon Bonaparte set sail for St. Helena to spend the remainder of his days in exile.

In 1911, President William Howard Taft signed a measure raising the number of U.S. representatives from 391 to 433, effective with the next Congress, with a proviso to add two more when New Mexico and Arizona would become states.

In 1942, during World War II, six Nazi saboteurs who were captured after landing in the U.S. were executed in Washington, D.C.; two others who’d cooperated with authorities were spared.

In 1953, the United States and South Korea initialed a mutual security pact.

In 1968, the Republican national convention in Miami Beach nominated Richard Nixon for president on the first ballot.

In 1974, President Richard Nixon announced his resignation, effective the next day, following damaging new revelations in the Watergate scandal.

In 1978, the U.S. launched Pioneer Venus 2, which carried scientific probes to study the atmosphere of Venus.

In 2007, space shuttle Endeavour roared into orbit with teacher-astronaut Barbara Morgan on board.